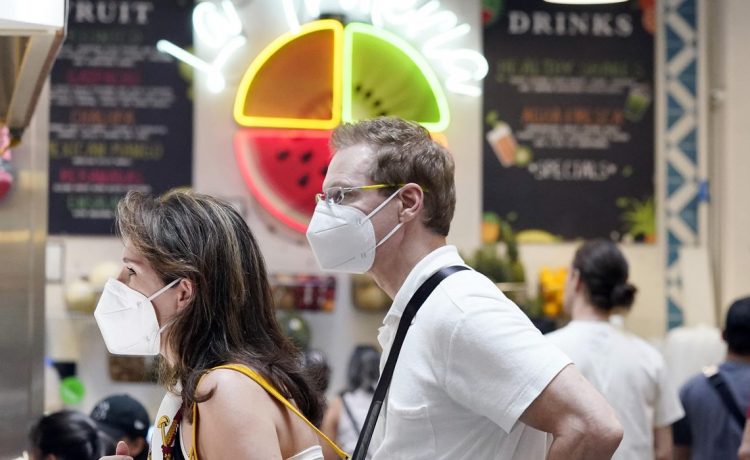 The calendar says July 2022, but it soon could feel a lot like March 2020 for residents of Los Angeles, California.

L.A. County entered the “high” level of COVID-19 community spread on Thursday, beginning the two-week countdown for Los Angeles to shake that label before an indoor mask mandate kicks in again, as reported by multiple outlets.

If the cases don’t ease, then Los Angeles’ mask mandate would be reinstated on July 29.

“For many, this will feel like a step backwards,” said Public Health Director Barbara Ferrer, according to media reports. “The reality is, because we’re living with a mutating SARS-CoV2 virus, there remains uncertainty around the trajectory of this pandemic.”

The BA.5 subvariant of the Omicron strain has caused an increase in both cases and hospitalizations in the county.

The county’s COVID-19 dashboard shows that the daily positivity rate, which hovered around 4% in early June, shot up to more than 15% by Wednesday. During that same time period, the number of patients hospitalized with COVID-19 went from slightly more than 400 to over 1,000.

That all being said, L.A. has averaged between six and seven deaths from the virus per day since early June. But Ms. Ferrer said there have been an average of 14 deaths per day over the past week, according to KTLA News.

The Los Angeles Times said the “high” community spread classification was the first time the county had hit that mark since February.