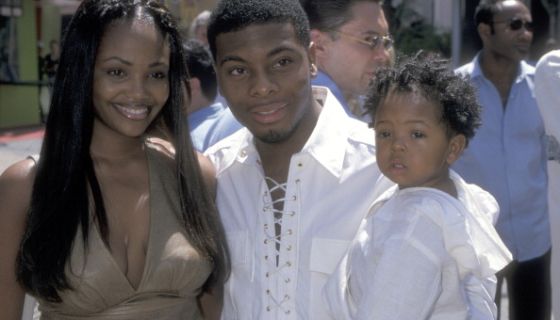 Kel Mitchell is known for being extremely devoted to his wife Asia Lee and their two kids as well as his two adult children from his marriage with ex-wife Tyisha Hampton, so we were shocked to hear there were social media posts out there claiming otherwise… 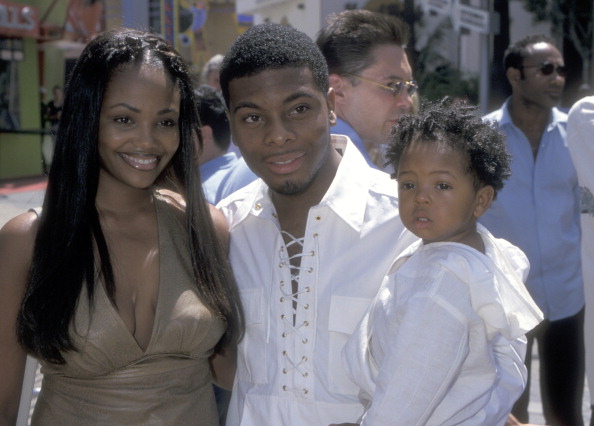 You all may have seen the recent viral TikTok video where beloved ‘90s actor and comedian Kel Mitchell’s daughter Allure accused him of being an absentee father — we did as well, but we thought the timing was a little interesting since Mitchell and his ex-wife Tyisha have been in court for months over her contentions that he owes back child support. In fact, while Allure’s comments that her dad was there for her financially actually contradict his ex-wife’s claims, her statements about him being absentee sound similar to her mom’s!

With all that in mind, Bossip did a bit more digging and found court documents that show not only are the absentee claims not true but Mitchell was in court for YEARS fighting to see his kids!

This court transcript from November 2012  is public record and describes a proceeding where Kel appeared in front of a judge in hopes of getting his kids to see a therapist and to get an order that they not be influenced by their mother when going to attend reunification therapy. His ex-wife did not show up for the court date. 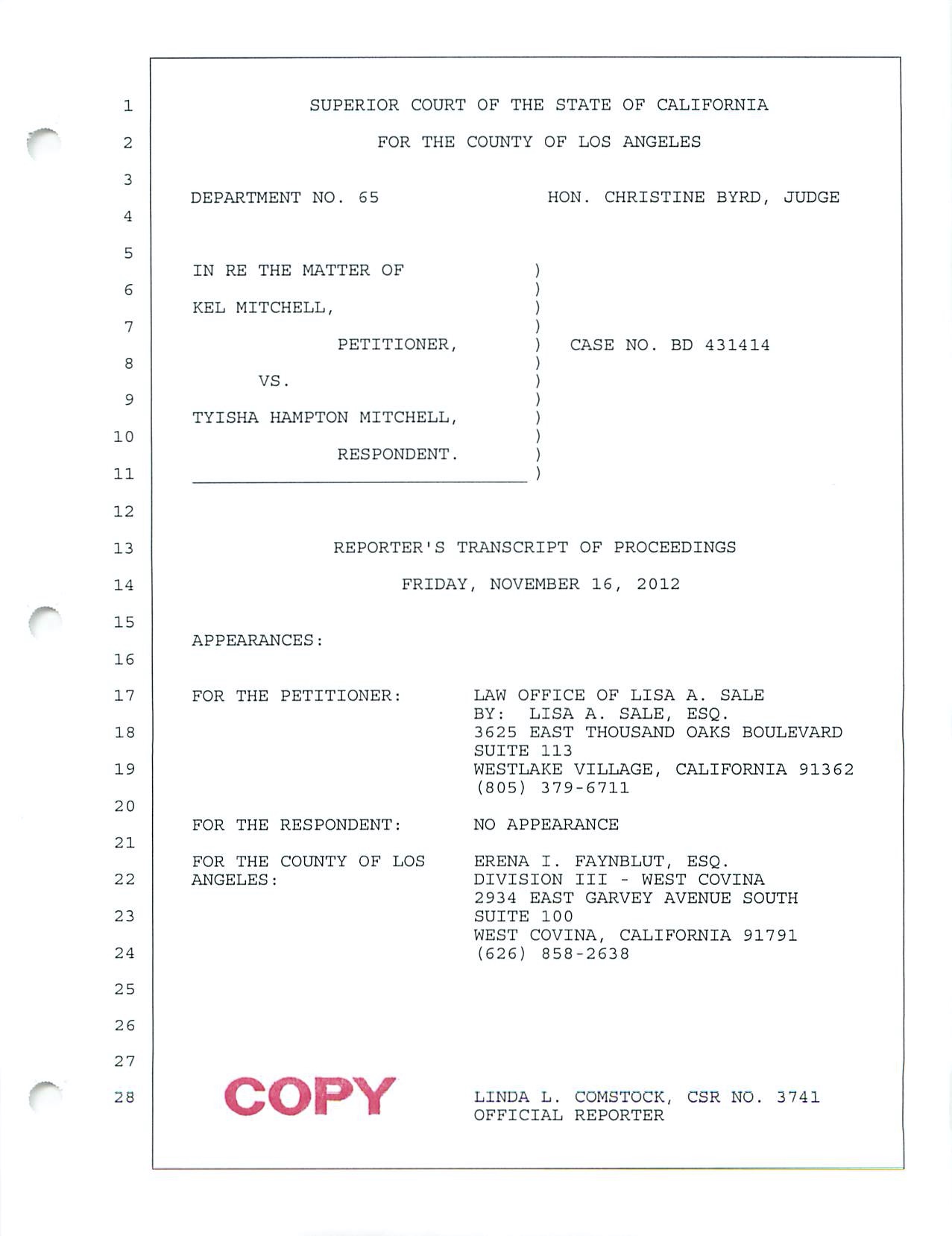 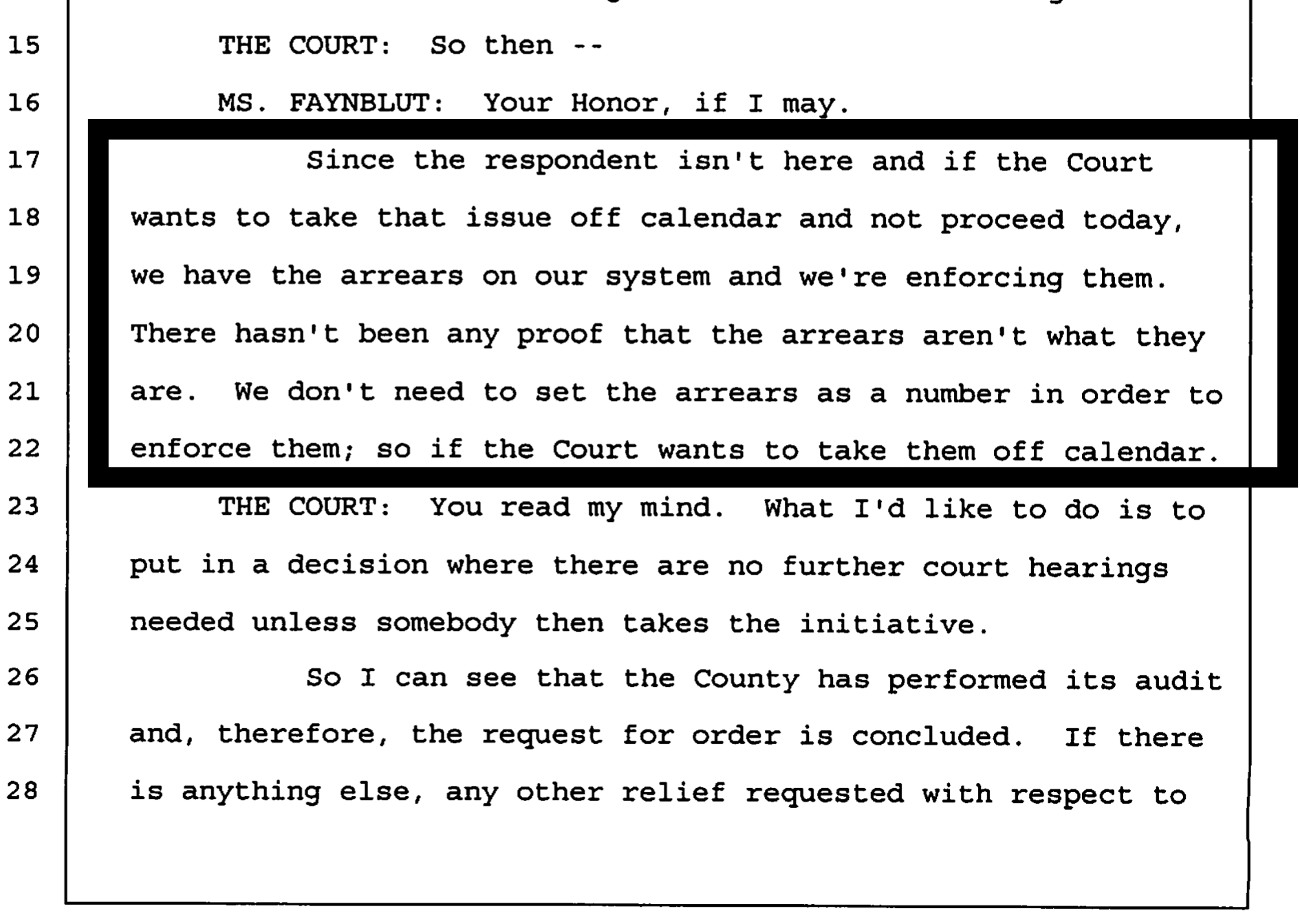 As you can see from the transcript, the Judge voices how upset she was with Kel Mitchell’s ex Tyisha for continually not showing up to the court and not cooperating with visitation. 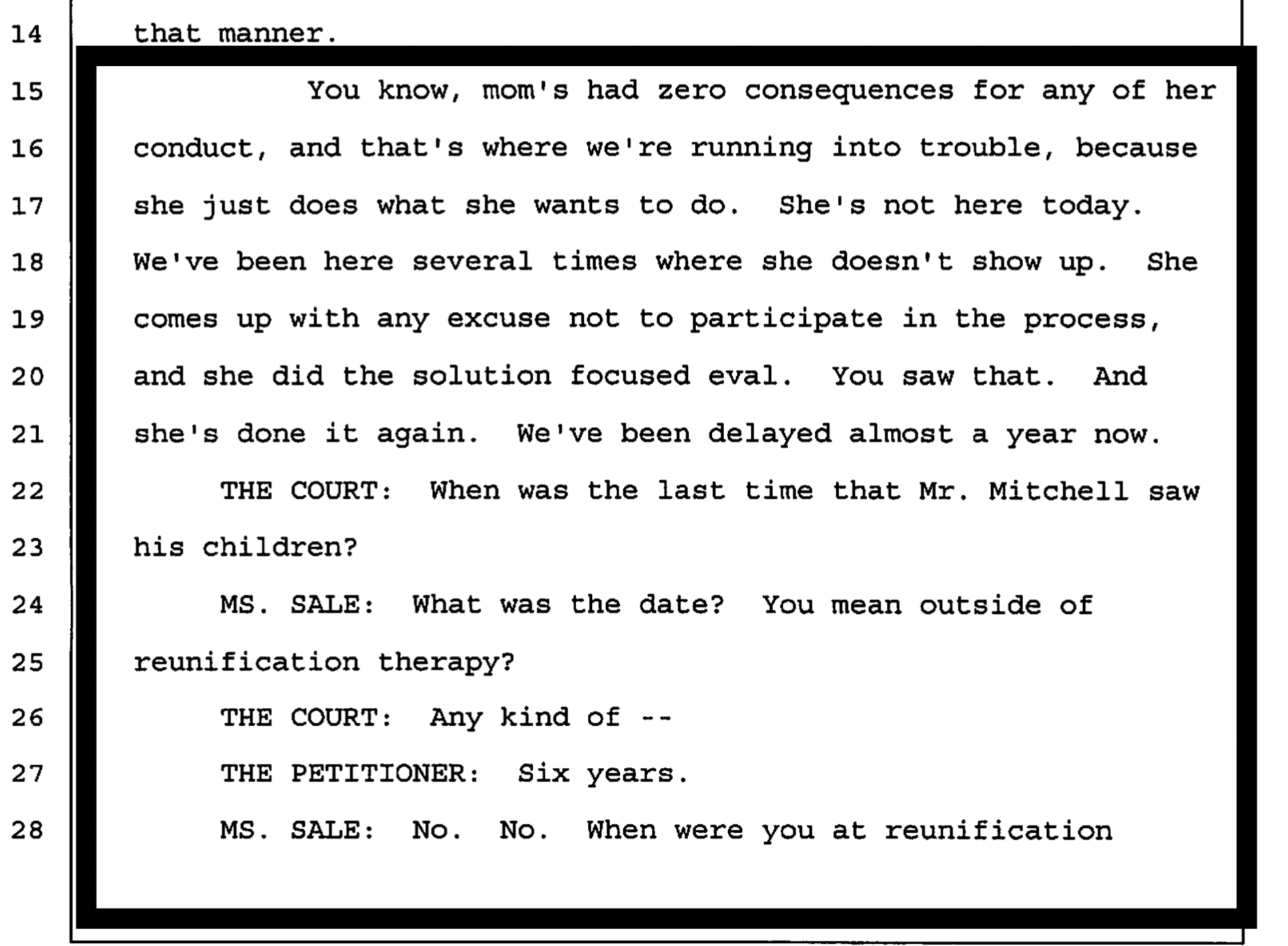 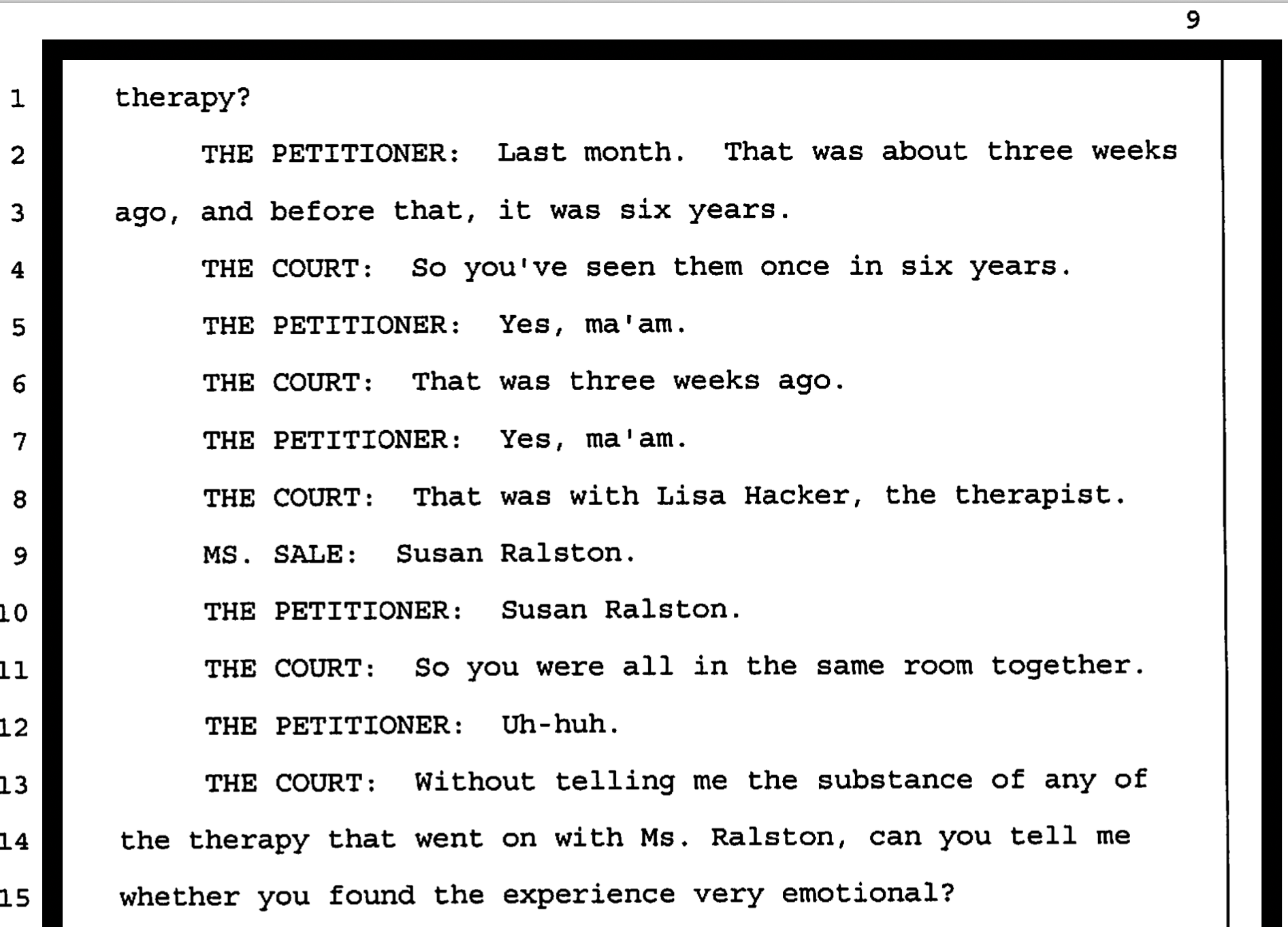 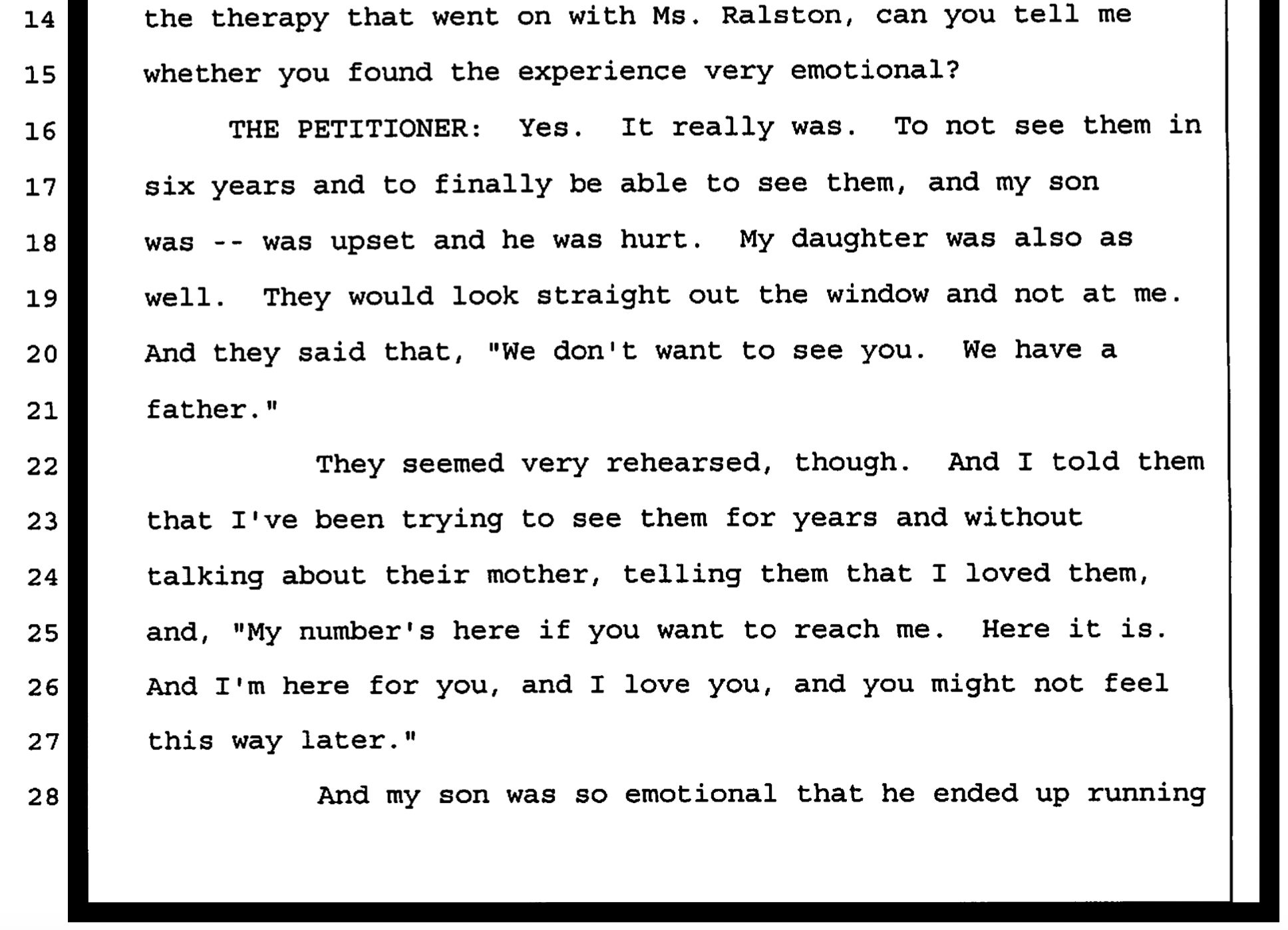 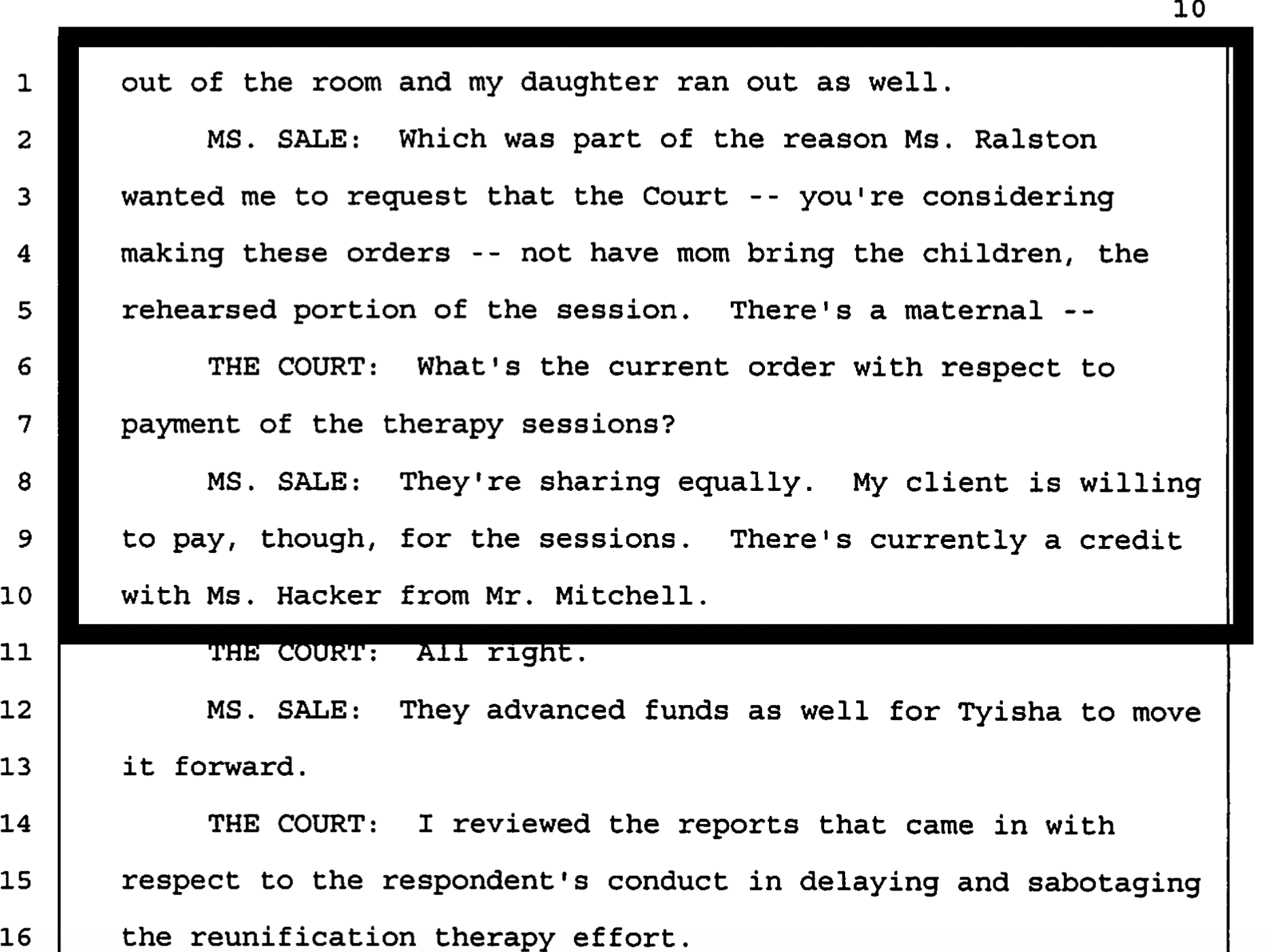 The document also shows Kel Mitchell’s attorney explaining how the therapist that was hired to help with visitation says that Tyisha coaches “works on the kids” before the sessions. The Judge then asks him about seeing the kids and is shocked that it has been six years because of their mother.

Kel made a video in 2013 talking about how desperate he was to see his children, and he even talks about that same reunification therapy appointment that was mentioned in the court hearing (starting around the 8 minute mark).

We also wanted to share a more recent court order from the ongoing court battles where the judge ruled in favor of Kel not having to pay child support because he had been alienated from his children. 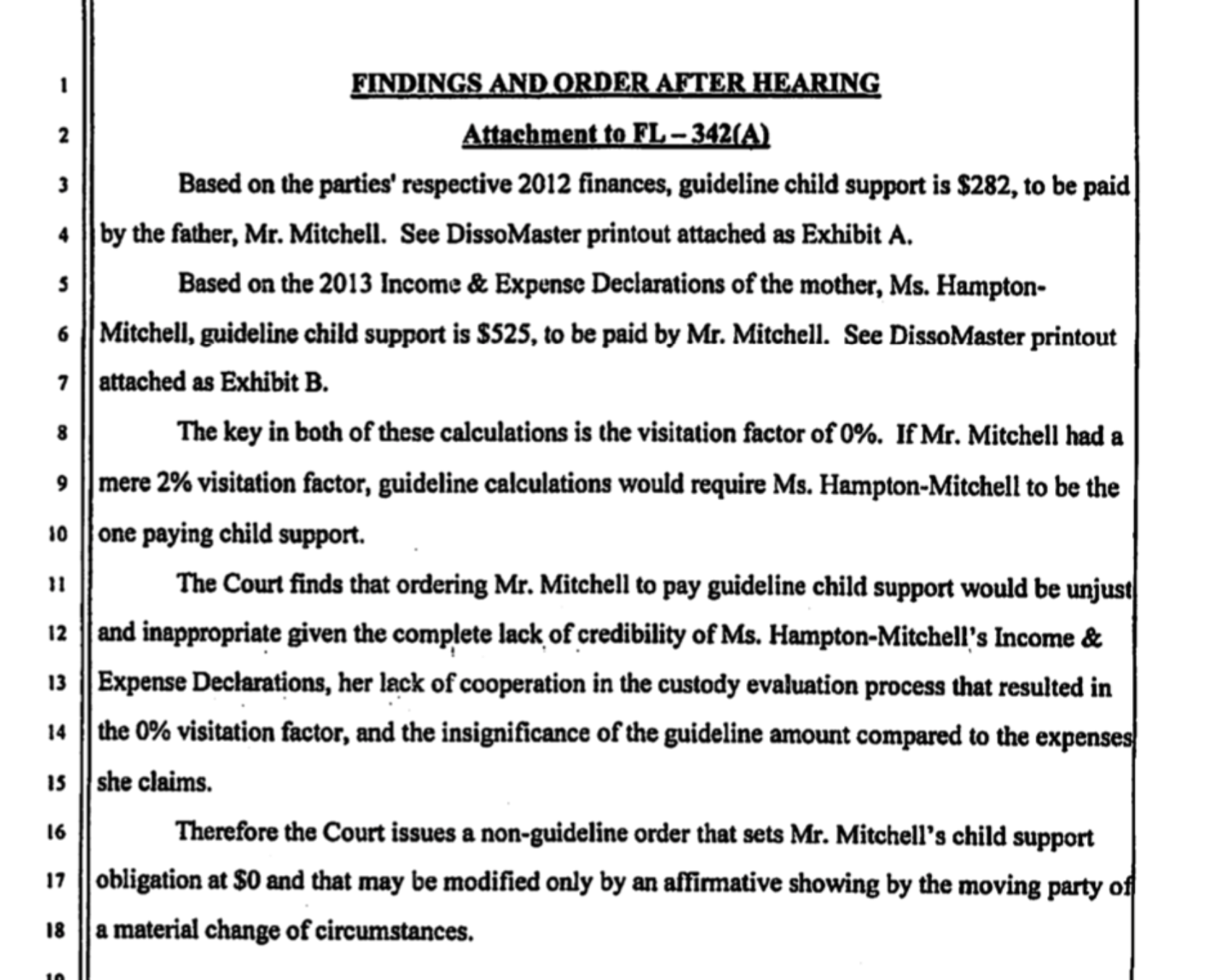 Once Kel Mitchell was back in his kids’ lives, he continued to spend time with them! He did a PART TWO of his video in 2015 thanking God for working everything out for him and his family.

We did a deep dive into Kel’s social media and found nearly 40 photos and videos of family memories from 2016 to last year which included Allure and her brother Lyric.

In one of the first photos, Kel poses with his daughter Allure and son Lyric for Christmas in 2016

Even after Kel got involved with his current wife, Asia, Allure and Lyric were incorporated into their quality time. If you check the comments under this post from the family’s day in the mall, you can see that Allure lefty a comment about having fun with Asia.

Hit the flip for more photos of Kel being very much present with his kids.