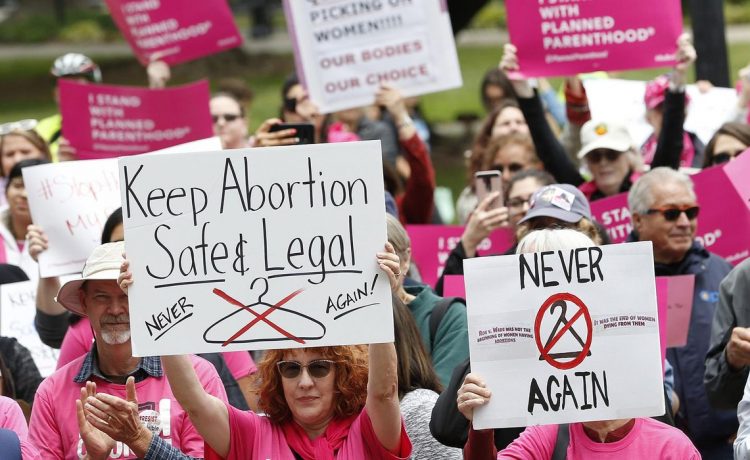 A federal court has overturned a California state mandate that required churches to pay for employees’ elective abortions in their health insurance plans, ending a years-long legal battle.

U.S. District Chief Judge Kimberly Mueller wrote in an opinion filed Thursday that the 2014 directive from the California Department of Managed Health Care is unconstitutional because it imposes a “substantial burden” on the churches’ freedom of religion.

The Eastern District of California’s chief judge said that Mary Watanabe, the department’s director, failed to demonstrate a “compelling interest” for the state not to accommodate the religious beliefs of three churches that filed the lawsuit in 2015.

Foothill Church in Glendora, Calvary Chapel Chino Hills in Chino, and The Shepherd of the Hills Church in Porter Ranch had asked to be exempt from covering abortions except “when absolutely necessary to save the life of the mother.”

The state agency had argued it only considers objections that come directly from health plans, not from individual employers, because of its compelling interest to keep millions of employers from filing a “flood of exemption requests.”

“Even assuming similar religious challenges materialized in California in large numbers, [Watanabe] has not offered evidence showing that entertaining these religious objections would be so difficult and time-consuming that DMHC’s operations would grind to a halt,’” wrote Chief Judge Mueller, who was appointed by President Obama.

The ruling does not extend to artificial contraception, which California does not require church health plans to cover.

“The government can’t force a church or any other religious employer to violate their faith and conscience by participating in funding abortion,” Mr. Galus said in a statement.

A spokesperson for the state agency said it is reviewing the decision. The California attorney general’s office, which represented the department in court, did not respond to requests for comment.