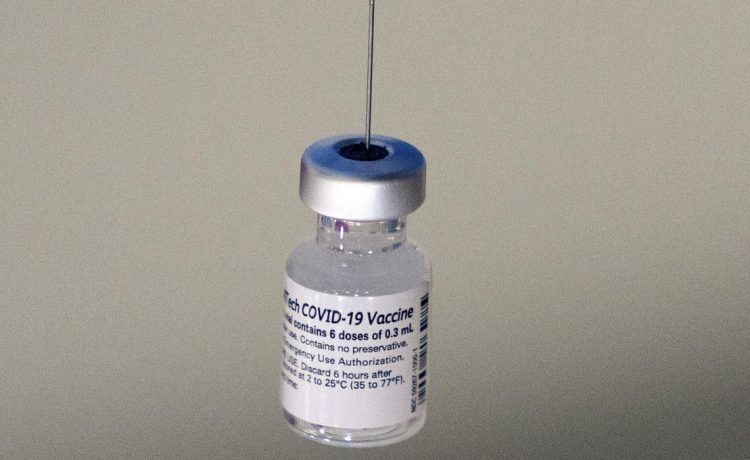 A new scientific paper says there is evidence that side effects like fever, chills and muscle pain following COVID-19 vaccinations are a sign of a robust antibody response.

Researchers studied more than 900 adults who received the Pfizer-BioNTech or Moderna vaccines, reported any symptoms and submitted blood samples for antibody testing, according to a paper published Friday in the JAMA Network Open.

Nearly half of them reported systemic or more significant symptoms like chills, while 12% reported local symptoms like arm pain and 40% had no symptoms at all after the shots.

“These results agree with a previous report in U.S. health care workers that showed higher postvaccination antibody measurements among those with significant symptoms after an mRNA vaccine,” researchers from Columbia University in New York, the University of Vermont and Boston University wrote in the paper.

Scientists said the paper should reassure people who feel lousy after the shots that it is a sign the shots are working as intended. They also said people who don’t feel anything should be reassured they are likely to have an adequate antibody response.

Most of the study participants were White adults, with a mean age of 65.

“In conclusion, these findings support reframing postvaccination symptoms as signals of vaccine effectiveness and reinforce guidelines for vaccine boosters in older adults,” the researchers wrote.