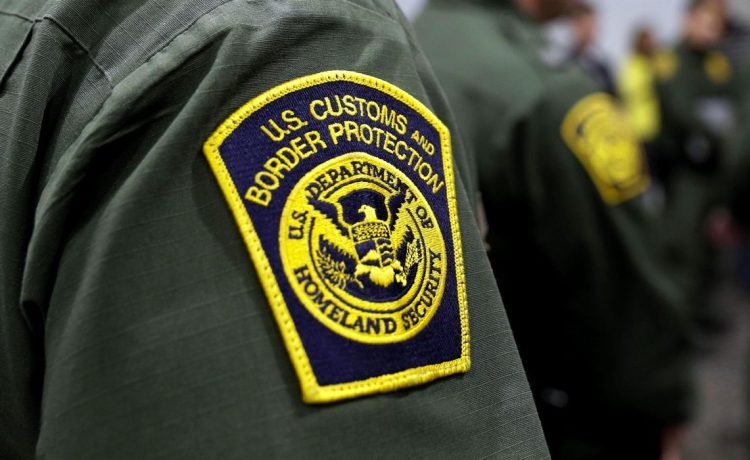 Customs and Border Protection agents in El Paso, Texas seized 189 bundles of meth, weighing 215 pounds and worth over $420,000 in street value from a train this week, the agency announced Friday.

The train inspection and interception of the illegal narcotics was made at the Burlington Northern Santa Fe Railroad Crossing, west of the Paso Del Norte port of entry in El Paso.

“All arriving trains are x-rayed. CBP officers also inspect and visually scan the train as it passes, and we use canine assets as well to check rail traffic,” said CBP El Paso Port Director Ray Provencio in an agency release.

X-ray inspections of the train on Wednesday found an anomaly in an otherwise empty railroad hopper. Canine inspection teams uncovered 189 bundles of meth hidden in a support beam.

The seized narcotics weighed around 215 pounds and are worth more than $420,000 in street value.

No arrests have yet been made in the case, which remains under investigation.