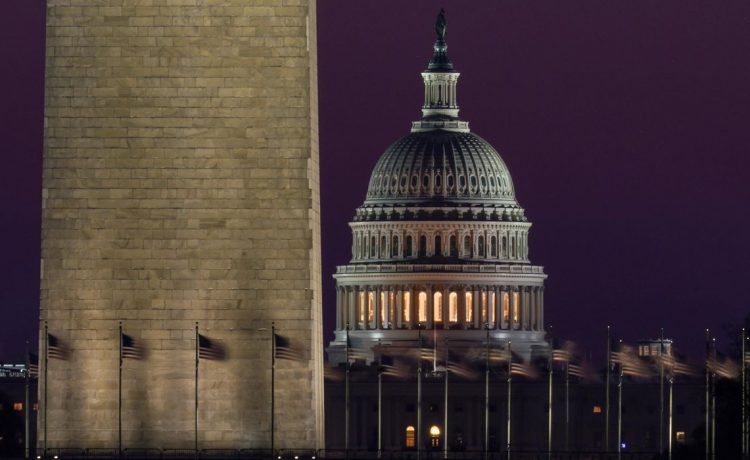 A recent study determined that D.C. is the worst-run city in the country.

WalletHub looked at the 150 most populous cities in the U.S. to evaluate how efficiently city leaders manage public funds.

The finance website compared the quality of services its residents receive against the city’s total budget per capita.

While D.C.’s services landed at a respectable score of 55th, how it managed its total budget ranked dead last at 150th.

The study also took into account 38 metrics with various weights spread across those six key categories, but the report didn’t specify what about D.C.’s handling of its budget caused it to have a particularly low score.

“The metrics used do not create a disadvantage for DC, despite its unusual status as a city/state, with the exception of the Outstanding Long-Term Debt per Capita metric,” the team wrote, referencing one metric that D.C. was tied for last in, along with San Francisco, New York City, Atlanta and Nashville. “However, even with that metric removed, DC still ranks last.”

Some of the metrics that received greater weight in the study were the violent and property crime rates, the unemployment rate, the annual job growth rate, median annual household income and K-12 school system quality.

The release of this study comes nearly four years after WalletHub, a District-based personal finance website, declared D.C. was the worst-run city in the U.S., according to WJLA-TV, D.C.’s local ABC affiliate.

Back then, WalletHub ranked D.C.’s quality of services far lower — ending up at 90th overall — with education earning a 136th ranking and health a 124th ranking, to name its two lowest.