The Great Days > News > D.C. leaders want to replace the Housing Authority’s board with a ‘Stabilization and Reform Board’
News

D.C. leaders want to replace the Housing Authority’s board with a ‘Stabilization and Reform Board’ 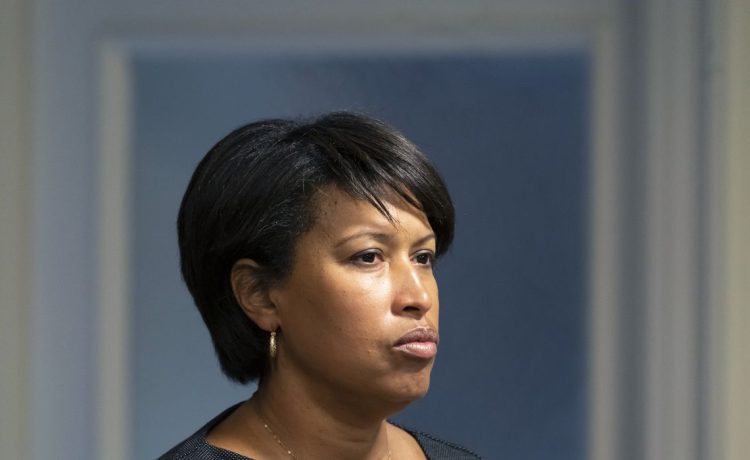 After a scathing federal report highlighting the failures of the D.C. Housing Authority, the city’s leaders proposed dissolving the agency’s Board of Commissioners and creating a new “Stabilization and Reform Board.”

“DCHA needs an agile board, comprised of experts who understand these issues deeply, so that we can deliver the housing DCHA residents deserve and that our community deserves,” Ms. Bowser explained when announcing the plan.

The Housing Authority was excoriated in a recent federal Department of Housing and Urban Development report for “failure to provide decent, safe, and sanitary housing opportunities for residents in violation of program requirements.”

The report also notes that D.C. has the lowest occupancy rate of any public housing agency in the United States.

The proposed emergency legislation would face a vote sometime in the upcoming week from the city council and would replace the current 13-member board with a smaller eight-person board, meant to be in place for three years.

The seven voting members of the board, according to the announcement, would be:

The members of the Stabilization and Reform Board will also recommend their replacements after the end of three years.

“It’s understood that the Housing Authority is not working very well, the challenge for us is to turn the Authority around and do it in an orderly fashion. … This legislation helps to stabilize the Authority and ensure that we don’t see more turnover at the top while working this out,” Chairman Mendelson said.

Labor and housing advocates protest the absence of those who currently represent their interests on the Board of Commissioners, casting blame on mayoral appointees for DCHA’s dysfunction.

Ms. Noruzi slammed the move as stripping residents of representation. “It’s hugely undemocratic when residents of public housing have elected representatives to the board to simply strip that away with no conversation with affected people,” she said.

At-large Councilmember Elissa Silverman said she would vote against the mayor’s emergency legislation.

“What this does is use the window dressing of ‘stabilization and reform’ to consolidate the mayor’s power and make this critical affordable housing agency an appendage of the administration and its economic development needs,” she said in a statement.