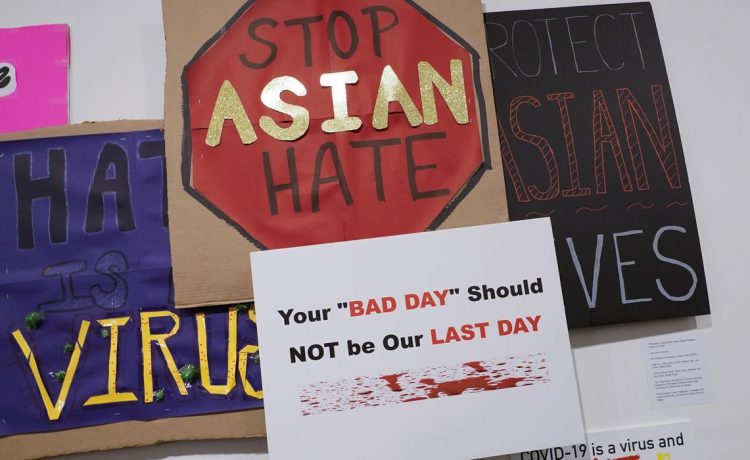 Owners of D.C.s Union Market eatery apologized for a recent email newsletter that included what some claimed to be racially offensive language about Asian Americans.

The July 13 email was titled with the subject line, “love you oolong time [teacup without handle emoji],” a reference that may call to mind the “Me love you long time” line from the 1987 movie “Full Metal Jacket,” when a Vietnamese sex worker advertised her services to American GIs.

Mr. Tien, who is the co-founder of a national organization, Chefs Stopping AAPI Hate, felt that he had gotten a milquetoast response from the market’s owner and developer, Edens, when raising his concerns.

That’s when he decided to collaborate with Erik Bruner-Yang, who is the chef for Union Market’s tenant Maketto, to start a petition in an attempt to hold Edens to account.

The petition asks for a public apology for the newsletter’s language, for Edens’ CEO Jodi W. McLean to hold a community meeting with all Asian-American business tenants in D.C. and to create a resource center for Asian-American employees.

The petition with nearly 1,500 signatures appeared to work.

“Your concerns about offensive marketing language that was used in our last Field Report newsletter have been heard, and we are deeply sorry,” an email from Union Market said Thursday. “While it was not our intention to offend anyone, we are clear that intent does not matter in this situation.”

The apology continued by saying that “every mistake is an opportunity to be better than we were before by recognizing our blind spots and taking immediate steps to learn more about anti-Asian hate and issues that affect the AAPI community.”

Edens said it will make its staff go through implicit bias and cultural sensitivity training as well as begin investing in a public campaign that “helps raise awareness of AAPI issues and critical groups who support the AAPI community.”