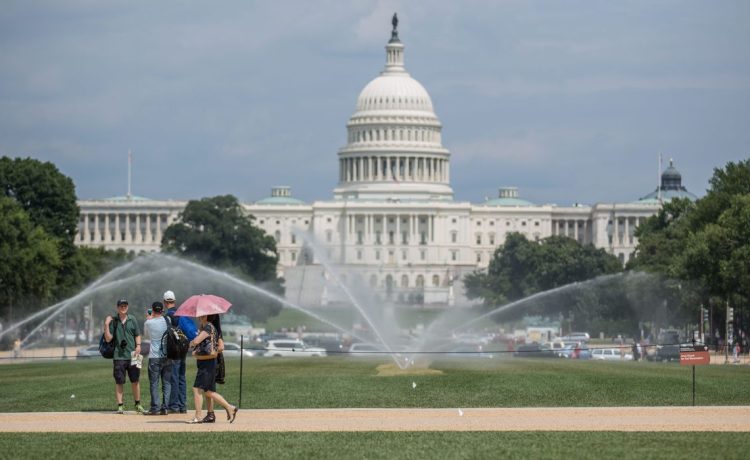 A D.C. social services worker has been arrested on charges of falsifying her residency in D.C. to get benefits, the U.S. Attorney’s Office for the District of Columbia announced Friday.

Ms. Pardlow is accused of falsifying residency documents in order to qualify for subsidized meals, Medicaid benefits and free tuition for her two children to attend a D.C. public charter school, according to prosecutors.

The matter was initially uncovered by her employer, the D.C. Department of Human Services (DHS), and then referred to the D.C. Office of the Inspector General.

People who live outside D.C. are ineligible for resident benefits. From 2016 to at least 2019, Ms. Pardlow is alleged to have submitted signed documents to the human services department and the charter school board, including benefit applications and residency verifications, claiming to live in the District.

As a result, Ms. Pardlow is alleged to have improperly received benefits totaling $149,000.

Ms. Pardlow was arrested Tuesday, made her initial court appearance the same day, and has been released pending trialm Friday’s statement said.