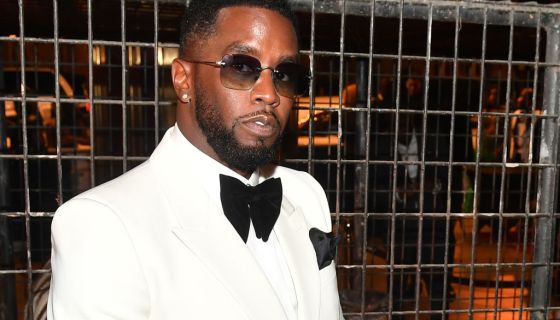 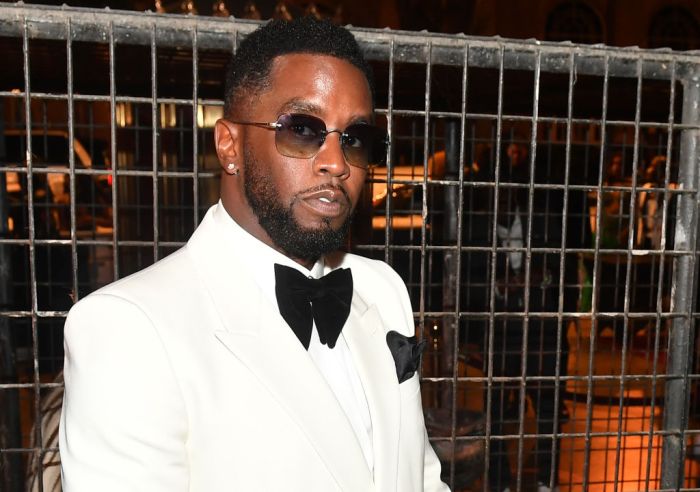 On Friday, the music mogul shared a cute daddy-daughter moment with his infant daughter, Love.

In the video posted to Diddy’s Instagram stories, he shares hellos as he boards a private jet and soon joins the most important passenger, his bouncing baby girl.

His little lady love wore a whimsical onesie covered in cookies and milk characters and seemed to be just as captivated with her father and he was with she. The dark-haired and dark-eyed beauty intently stared at her father as she goo goo and gagaed in return.

Her name derives from Diddy’s middle name that was legally changed in 2021. He told Ellen,

“See, Diddy is my nickname. Love is my real name. I just changed my name to Love,” he explained. “Sean Love Combs, that’s what it says on my driver’s license, that’s my official name, Love.”

The CEO reportedly shares the youngest of his brood with a woman named Dana Tran, 28. This is the music-makers 7th child.

He conceived the majority of his children with his late former partner Kim Porter. Quincy, 31, and Christian, 28, in addition to his twins D’Lila and Jessie, 16.

The billionaire baller isn’t in a committed relationship with Love’s mother as he is still involved with singer Yung Miami. Diddy shocked the internet after he announced the birth of baby Love and many wondered how the City Girl was taking the news. She was hit with a slew of commenters calling her a side chick including DJ Akademiks.

Diddy quickly came to her defense,

@yungmiami305 is not my side chick,” he tweeted. “Never has been, never will be. She’s very important and special to me, and I don’t play about my Shawty Wop. I don’t discuss things on the internet and I will not start today.

“Did you know about that baby before October?”

She paused for a moment then laughed as she responded,

“I did.” She added, “I think… When you dealing with somebody, communication is the key. It wasn’t, like, a surprise to me.”

Many innanet goers didn’t believe her as they noted she placed an invisible piece of hair behind her ear as she seemed to concoct a lie.

The Twitterverse had a lot to say about the Harlem native’s family dynamic as he spent New Years Eve on a yacht with Love’s mother, Chapman and Caresha.

Diddy has the new baby and the baby momma on the same boat as the other kids, one baby momma and I feel like Caresha took the picture! WHEW That’s a wild boy

Now I’m wondering if he’s going for some sister wives/polyamory situation because this is weird.

Yea he got a TON of money. All sense of “normalcy, rules, taboos, and decency…” goes out the window.

One thing about DIddy, he’s always going to have his children in the mix and the baby mama’s not to far either.