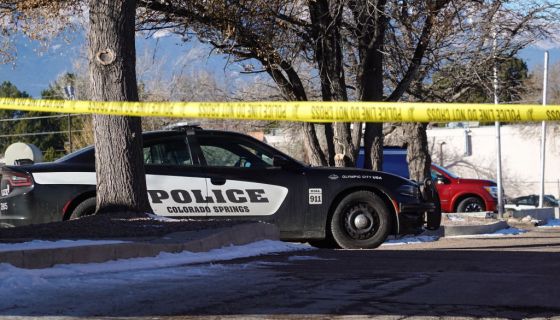 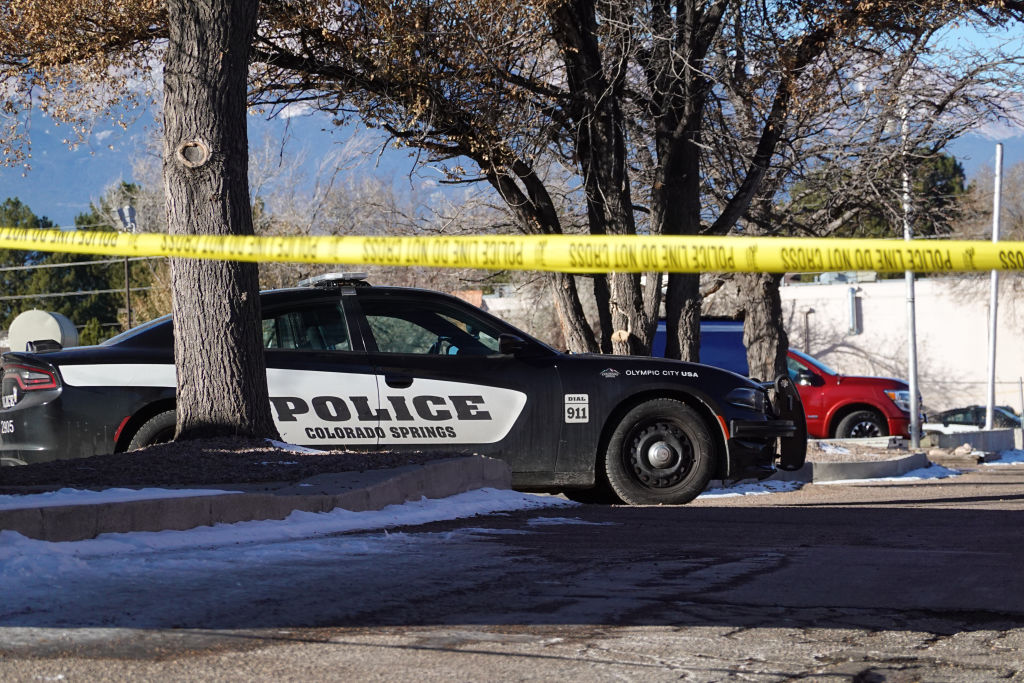 Another day, another gross abuse of power by the police.

Dalvin Gadson is a veteran of the United States Armed Forces. He was a helicopter mechanic for the Army National Guard. At the time of this incident, he was homeless and living out of his car like a sad number of veterans who left service and had virtually nothing in terms of resources to provide a fundamental quality of life.

In October, Gadson was pulled over for failing to display his tag when an officer said he smelled marijuana (which is legal in Colorado but you still can be issued a DUI for smoking and driving). According to NewsOne, multiple officers took that opportunity to beat him bloody and brag about it. One of the cops can be seen smiling for a photo with bloody knuckles following the egregious civil rights violation.

Body camera footage from the officer who made first contact with Gadson was released to the public. Again, the images are disturbing.

Gadson has now filed a federal lawsuit against Colby Hickman, Matthew Anderson, and Christopher Hummel for their use of excessive force. To add insult to injury, despite being beaten within an inch of his life, Gadson was charged with two counts of second-degree assault on a police officer, resisting arrest, obstructing a peace officer, driving under the influence and driving without license plates.

The assault charges were eventually dropped and the DUI was dismissed on the grounds of “insufficient probable cause to require a blood test.”

So, essentially, they did all that just for the s**ts and giggles that come along with abusing Black bodies. F**k the police.