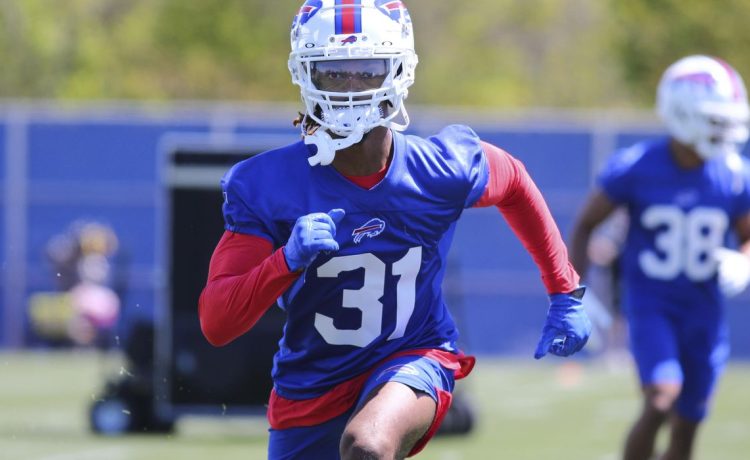 As a shocked nation saw Buffalo Bills safety Damar Hamlin battling for his life after a Monday Night Football game, it rallied around his charitable organization.

A Pittsburgh-area Christmas toy drive that he had sponsored had raised more than a half-million dollars in barely an hour after he was taken to a Cincinnati hospital in critical condition.

“As I embark on my journey to the NFL, I will never forget where I come from and I am committed to using my platform to positively impact the community that raised me. I created The Chasing M’s Foundation as a vehicle that will allow me to deliver that impact, and the first program is the 2020 Community Toy Drive,” Mr. Hamlin wrote on his foundation’s GoFundMe page.

“This campaign gives you the opportunity to contribute to our first initiative and positively impact children who have been hardest hit by the pandemic. 100% of the funds raised will go toward the purchase of toys for kids in need,” he wrote.

The 24-year-old Mr. Hamlin was a native of McKees Rocks, Pennsylvania, and played in college for the Pitt Panthers.

Late in the first quarter,Mr. Hamlin tackled Bengals receiver Tee Higgins and hit his head hard on the field.

Mr. Hamlin promptly got up, but after taking a step he suddenly collapsed without any external impetus. Once he collapsed, Bengals player Joe Mixon began frantically pointing toward his opponent.

Among the unprecedented moves taken were an ambulance driving onto the field and paramedics spending about 10 minutes issuing CPR and oxygen to him “frantically,” according to ESPN sideline reporters. Weeping players from both teams formed a circle around him as paramedics made their efforts.

The game was promptly suspended for the night.