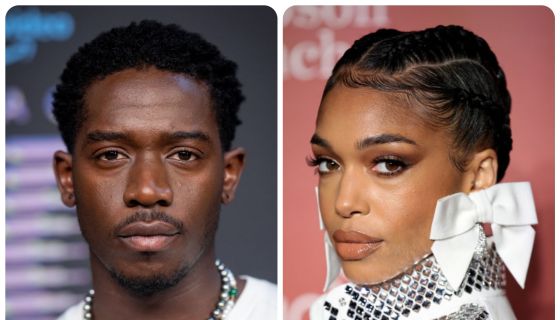 After weeks of speculation, Damson Idris is confirming that he’s dating Lori Harvey with some Internet-breaking photos. 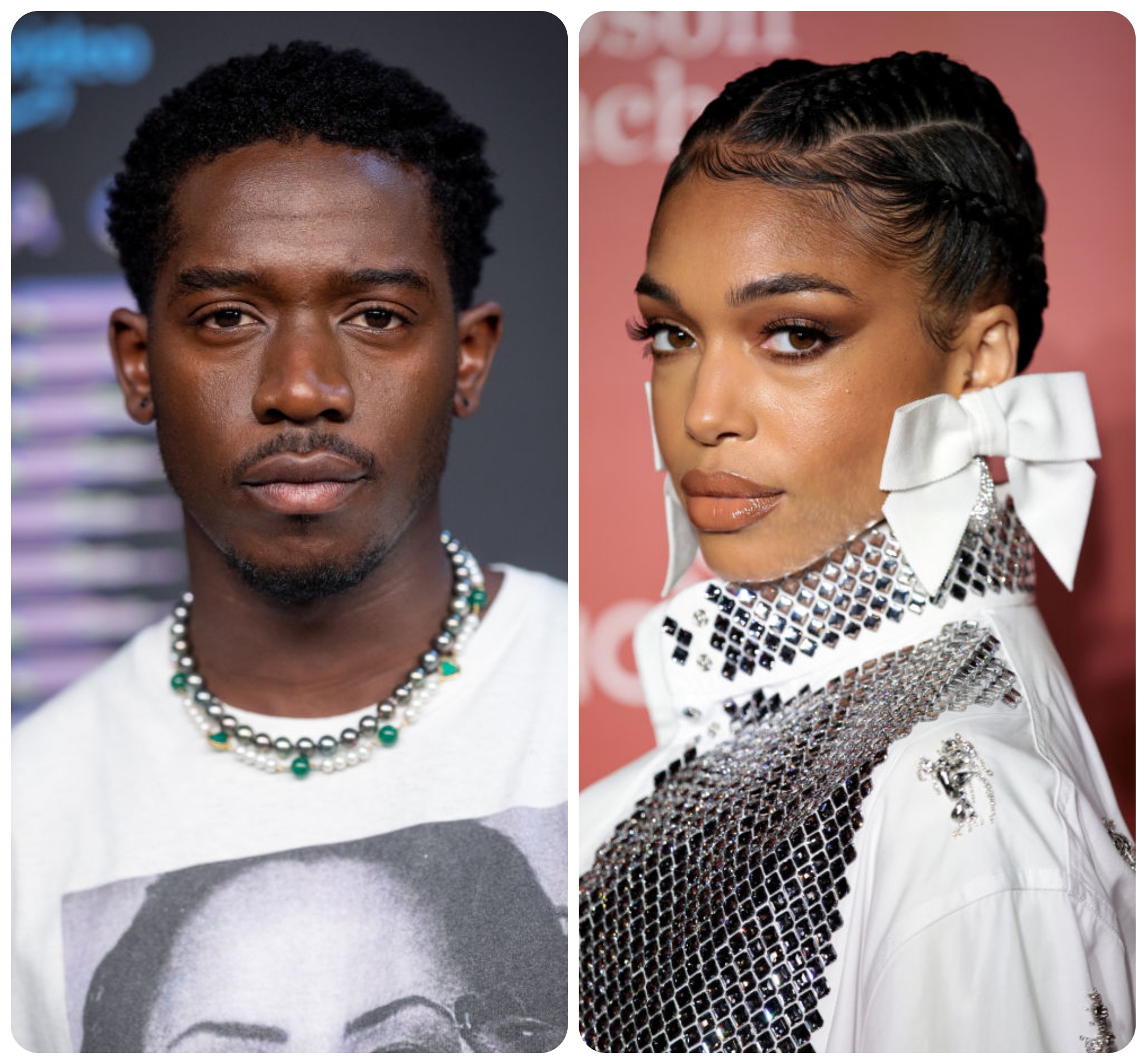 The Snowfall star, 31, made it Instagram story official with Harvey, 26, by posting a booed-up photo of him kissing her on the cheek. He followed up with another post of Harvey seemingly on the set of Snowfall.

and after The Neighborhood Talk spotted the couple in West Hollywood.

According to the outlet, back in December, the pair dined together at Olivetta before leaving with Damson’s security.

Moments later, the couple was spotted at Catch Steak for a friend’s birthday party where they “waited for all of the photogs to leave before sneaking out of the restaurant at 11:54 p.m.”

Earlier this week Harvey spoke on her dating life and all the misconceptions that come with being the Thanos of collecting fine a** men.

“Because I’m so quiet, there have been so many stories that have been made up about me,” she admitted. “Like I’ve seen stories about me being fully in love with somebody and we have this whole relationship, and I’ll see the guy and I’m like, ‘I’ve actually never even met  him before.’”

She also denied speculation that she dated a father/son duo presumed to be Diddy and Justin Combs and said she’s not afraid of walking away from situations if they “no longer serve her.”

She was last linked to Michael B. Jordan whom she dated for a year and a half before things ended in June 2022.

Damson Idris sparked dating speculation in April 2022 when he was spotted with YouTuber Christina Santini.

What do YOU think about Lori Harvey and Damson Idris making things Instagram official?