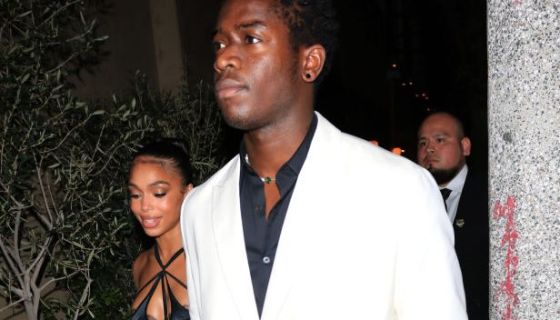 Damson Idris was clearly very excited to go public with his new relationship, but fans can’t help but troll him for not knowing how to act. 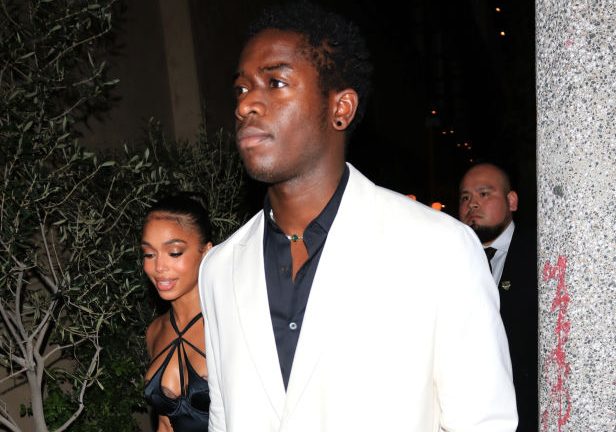 Since Lori Harvey posted a picture with her Snowfall boo last week, the pair have shared more and more of their relationship with fans on social media. While the couple have clearly been dating for a little while now, they just went public with their relationship, going 0-100 real quick and posting all about one another during Harvey’s birthday weekend after keeping things a secret.

Now that we’re privy to their dynamic, a lot of fans have been joking that this is Damson’s first time landing a bad b***h, pointing out just how excited he seems to show off his girl. One example that had Twitter going crazy is the below video, in which Idris’ friend has to hold him back while friends are singing “Happy Birthday” to Lori.

To make matters all the more hilarious, he went on to post a photoshopped picture of him and Harvey, letting the world know he landed a slim lady with clear skin.

Unsurprisingly, Twitter had a field day with all of this content, cracking jokes about just how brand new Damson is acting now that he’s publicly dating Lori. Can we blame him? No! But it’s still hilarious to see just how out of character he’s acting now that he’s involved with one of the most sought-after women in Hollywood.

But the Snowfall actor wasn’t as entertained as the rest of us by the jokes, taking to Instagram on Tuesday to send a message to all the “miserable people” making fun of him for sharing his excitement.

“Happy back to the grind day. Be thankful for today and always remember, there are a bunch of miserable people out there who want to take your good vibes away. Don’t let them.”