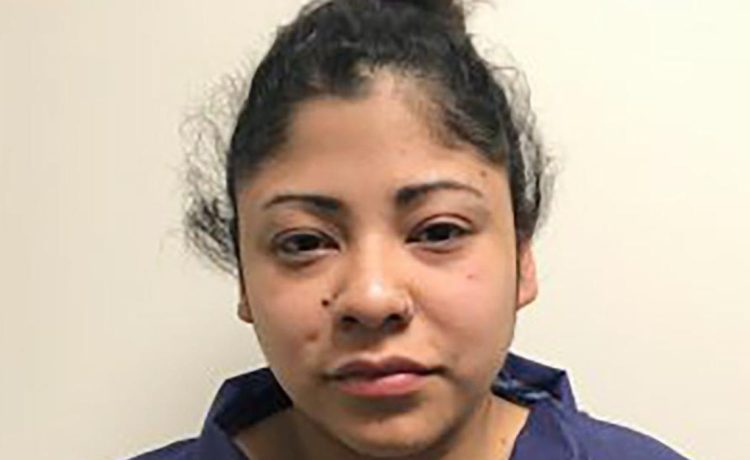 The daughter of a former U.S. diplomat was found guilty Tuesday of murdering a man in Rockville, Maryland, three years ago.

A Montgomery County jury found Sophia Negroponte, 29, guilty of second-degree murder for stabbing and killing Yousuf Rasmussen, 24, in February 2020, according to the State’s Attorney’s Office.

She could be sentenced to up to 40 years when she returns to court on March 31. Negroponte must serve at least half her sentence before she can be eligible for parole.

“Yousuf was a kind and gentle soul, a loving person who brought our family and his many friends great joy in his 24 years of life. We will carry him with us forever,” Dr. Zeba Rasmussen, Yousuf’s mother, said in a statement on behalf of the family following the verdict.

Negroponte is the adopted daughter of John Negroponte, the former deputy secretary of state and the first-ever director of national intelligence. He also served as ambassador to the Philippines, Mexico, Honduras, Iraq and the United Nations.

Yousuf Rasmussen and Sophia Negroponte were high school friends who reconnected at her Airbnb in Rockville on Feb. 13, 2020.

The two had been drinking and got into an argument, prompting Rasmussen to leave. He soon returned because he forgot his cell phone, which was when Negroponte “armed herself with a knife” and stabbed him multiple times, including a lethal blow to his jugular, according to the state’s attorney John McCarthy.

During the trial that started in early December and was delayed by the holidays, defense attorneys cited Negroponte’s intoxication as a reason to avoid murder charges.

While the defendant was able to avoid the most serious charge of first-degree, premeditated murder, the jury did find that Negroponte acted with a “depraved heart” and with “extreme disregard of the life-endangering consequences” of her actions, according to The Washington Post.

Mr. McCarthy said during the press conference that the county will be seeking “an enlarged sentence” when Negroponte is due back in court.

Mr. Negroponte told The Post that the family will possibly seek an appeal of the verdict.

“We love and care for this young lady very, very much,” the former diplomat told the newspaper. “We don’t want to see her life wasted in prison.”