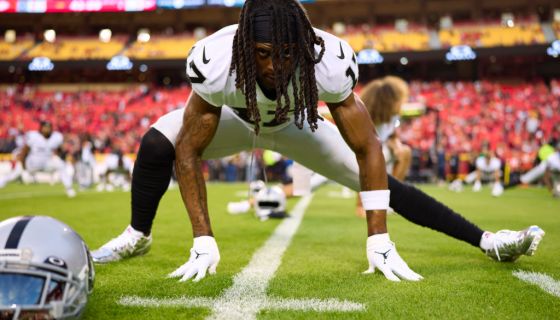 Davante Adams shoves a cameraman to the ground after yet another Raiders’ loss sending twitter into a personal injury overload of comedy. 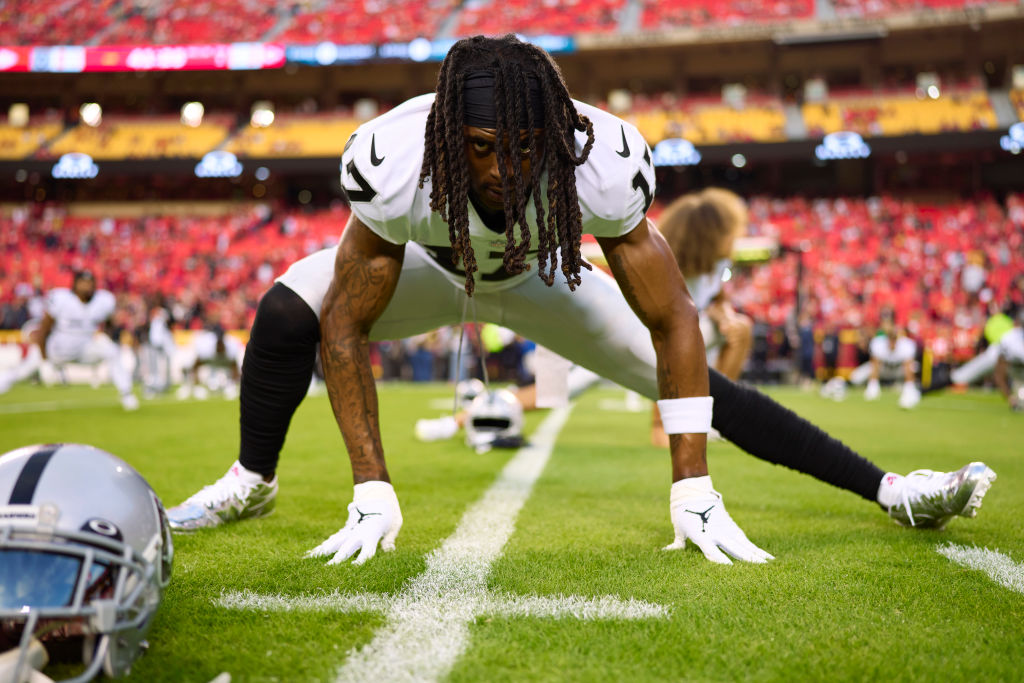 Last night’s Monday Night Football was an epic showdown between the Las Vegas Raiders and the Kansas City Chiefs. The Chiefs rolled into the game with a record of 3-1 while the Raiders looked to improve their 1-3 season. With the Raiders securing Davante Adams in the off-season fans speculated it was only a matter of time before the Raiders took off this season.

If the Raiders season was going to take off for a Super Bowl run last night didn’t end up being the starting point fans hoped for. The one-point loss to the Chiefs left Raiders fans befuddled especially after a failed two-point conversion when a simple field goal would have given them an overtime chance for survival. As you can imagine tempers ran high in the aftermath of the loss, leading a heated Davante Adams to shove a cameraman down to the ground in his walk to the locker room.

After getting to the locker room and realizing what he did Adams was apologetic to reporters who couldn’t wait to ask about his actions. Plus the realization of a potential fine or suspension can help reality set in quickly. Adams even took to Twitter to apologize for the shove.

Of course, even with his genuine apology Twitter users quickly turned into personal injury lawyers and couldn’t wait to get the jokes off. If it’s one thing you can count on it’s Twitter turning into Def Comedy Jam in the midst of chaos.

You can check out some of the best tweets below.