David DePape, accused Pelosi home attacker, is a Canadian in the U.S. illegally 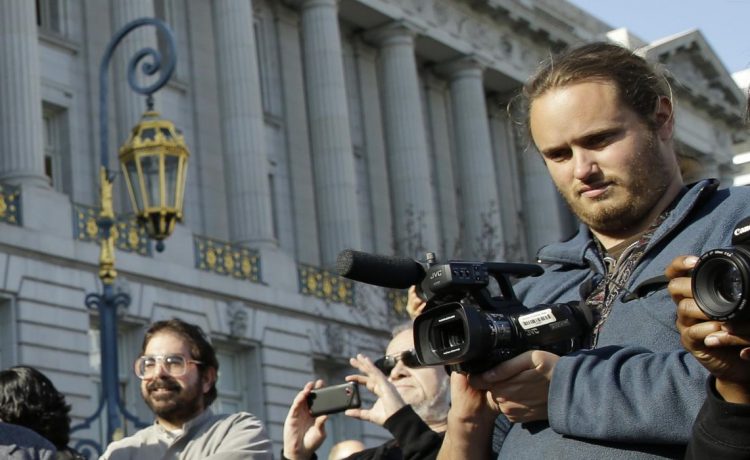 The man accused of attacking House Speaker Nancy Pelosi’s husband faces deportation after his criminal cases are resolved in court because he is a Canadian in the U.S. illegally, U.S. officials said.

Issuing a detainer is a routine practice in which ICE lets state or local officials know they will take someone into custody before a person is released on local criminal charges.

Mr. DePape is a Canadian citizen who grew up in British Columbia. He faces a series of state and federal charges after being arrested at the Pelosis’ home in San Francisco.

Police allege Mr. DePape broke into the home seeking the speaker — who was in Washington — and attacked her husband, Paul Pelosi, with a hammer. Mr. DePape told police he planned to break Mrs. Pelosi’s kneecaps if she told “lies.”

Mr. DePape entered the U.S. in March 2008 through the San Ysidro port of entry near Tijuana and San Diego County along the Mexico border, according to The Washington Post.

He entered as a “temporary visitor,” so he didn’t need a visa, but those privileges typically don’t last longer than six months.

Canadian officials have confirmed they are working on Mr. DePape’s case, though he likely won’t face deportation until he goes through the criminal process in California.