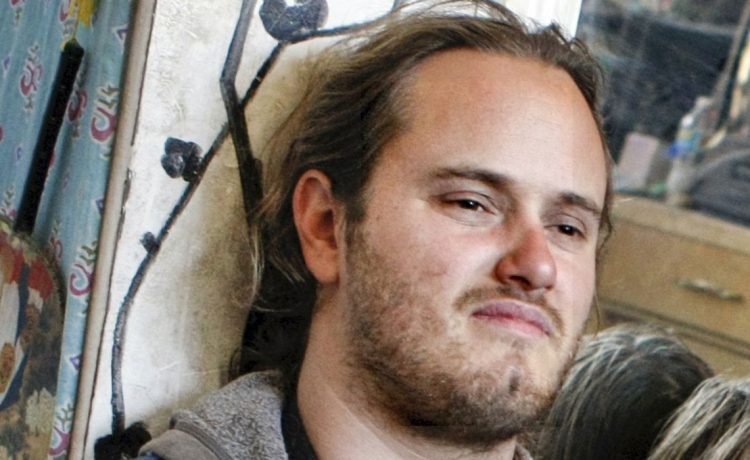 The man accused of breaking into House Speaker Nancy Pelosi’s house and attacking her husband with a hammer was held without bail Tuesday after pleading not guilty to a series of charges at his arraignment in a California courtroom.

David DePape, 42, of Richmond, California, pleaded not guilty to state charges of attempted murder, residential burglary, elder abuse, assault with a deadly weapon, false imprisonment of an elder and threats to a family member of a public official.

He also faces federal charges of attempted kidnapping of Mrs. Pelosi and assaulting the family member of a public official.

It is not unusual for a defendant to plead not guilty at an arraignment, because it is the start of the legal process, prior to any plea negotiations or pre-trial motions.

Mr. DePape was transferred from the Zuckerberg San Francisco General Hospital to the county jail ahead of his arraignment Tuesday. His public defender, Adam Lipson, said Mr. DePape had suffered a dislocated shoulder during his arrest.

“We have very little information about this case at this time,” Mr. Lipson told reporters, saying he met Mr. DePape for the first time late Monday. “I’m not going to add to all the speculation.”

The attack early Friday sent shockwaves across the country and renewed debate about political violence and how to prevent it. Mr. DePape’s online postings were littered with conspiracy theories and rants against Jewish people, Blacks, Democrats, the media and transgender persons.

Mr. Lipson noted the public debate about Mr. DePape’s susceptibility to misinformation online, and “that’s certainly something we’re going to look into, that we’re going to delve into as his defense team.”

He is scheduled for another hearing on Friday, at which bail could be revisited. But there is a federal hold on him and he could be taken into custody again if he was released on state charges.

According to a federal complaint:

Mr. DePape broke into the couple’s San Francisco home around 2 a.m. Friday and found Mr. Pelosi, 82, in the bedroom.

The attacker demanded to know where Mrs. Pelosi was, and Mr. Pelosi said she wasn’t in town and wouldn’t be back for days.

Mr. DePape said he would wait, though Mr. Pelosi was able to excuse himself to the bathroom and call 9-1-1. When officers arrived, they found the pair struggling over a hammer. Mr. DePape wrested it away and hit Mr. Pelosi in the head before officers took Mr. DePape into custody.

Among other things, police found Mr. DePape possessed zip ties, a roll of tape, a white rope, a second hammer, a pair of rubber, cloth gloves and a journal.

Mr. Pelosi told police he had never seen Mr. DePape before. Mr. DePape told officers he wanted to hold Mrs. Pelosi hostage and if she told “the truth,” he would let her go, and if she “lied,” he would “break her kneecaps.”

“In the course of the interview, DePape articulated he viewed Nancy as the leader of the pack of lies told by the Democratic Party.

DePape also later explained that by breaking Nancy’s kneecaps, she would then have to be wheeled into Congress, which would show other members of Congress there were consequences to actions,” the complaint said.

Mr. DePape told police he broke into the house through a glass door using a hammer, according to the complaint.

Mr. DePape also said he didn’t leave after Mr. Pelosi called 9-1-1 “because, much like the American founding fathers with the British, he was fighting against tyranny without the option of surrender.”

“Since the horrific attack on Paul early Friday, we have been deluged with thousands of messages conveying concern, prayers and warm wishes.  We are most grateful,” said Mrs. Pelosi, California Democrat. “Thanks to the excellent trauma care medical team at Zuckerberg San Francisco General Hospital, Paul is making steady progress on what will be a long recovery process. Our family thanks everyone for their kindness.”

The Capitol Police on Tuesday said the attack on Mr. Pelosi underscored the need to beef up protection for national leaders.

“We believe today’s political climate calls for more resources to provide additional layers of physical security for members of Congress,” said U.S. Capitol Police Chief Tom Manger. “This plan would include an emphasis on adding redundancies to measures that are already in place for congressional leadership. Hopefully you can understand that we cannot disclose the details about these improvements because our country cannot afford to make it easier for any potential bad actors.”