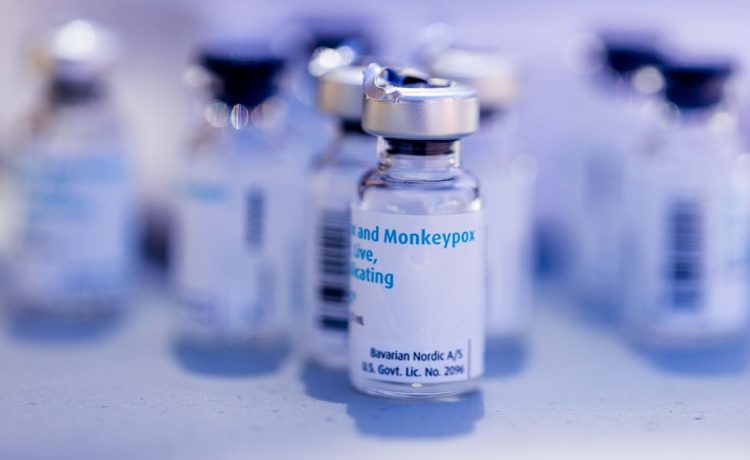 The District is allowing more people to be vaccinated against monkeypox.

As of Saturday, the D.C. Department of Health said that any resident who has had multiple sex partners in the past two weeks, regardless of sexual orientation or gender identity, can now receive the shot. Non-residents who either work or attend college in the District are also eligible to receive the vaccine.

Originally, the monkeypox vaccine was only available to the highest risk groups — men who have sex with men, including transgender men and transgender women.

Sex workers and staff at establishments where sexual activity takes place (such as saunas and bathhouses) could be vaccinated as well, regardless of their sexual orientation or gender.

The Centers for Disease Control and Prevention has recorded 328 cases of monkeypox for the District. D.C. Health said Saturday that the city’s monkeypox outbreak represents the highest per capita in the country.

The data, which was published at the request of D.C. Council member Christina Henderson, at-large independent, showed that White people made up 53% of cases and Black people made up 35% of cases.