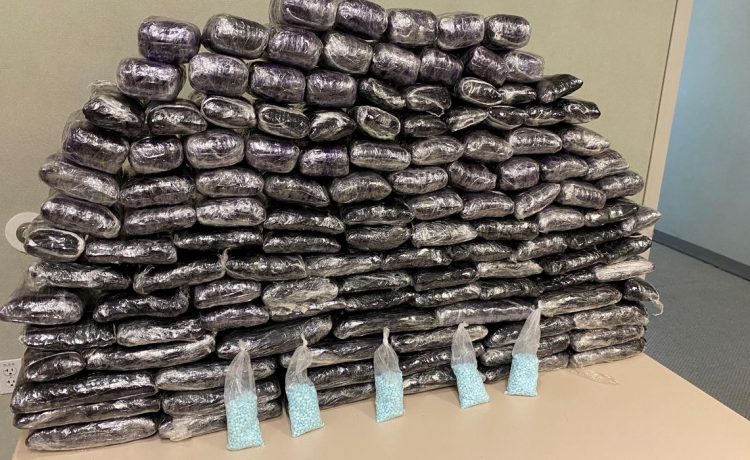 The July 5 bust in the Los Angeles suburb of Inglewood broke the DEA record for the largest stash of fentanyl pills it has confiscated in California.

“This massive seizure disrupted the flow of dangerous amounts of fentanyl into our streets. … The deceptive marketing coupled with the ease of accessibility makes these small and seemingly innocuous pills a significant threat,” DEA Special Agent in Charge Bill Bodner said in a statement.

The fake pills had a street value of between $15 million and $20 million.

The customers buying these pills are unaware that they contain fentanyl. Instead, drug dealers lace fake pills, which imitate real medications such as Percocet, Xanax and Adderall. The replicas are exacting in detail, down to the shape, color size, and stamping.

Mr. Bodner pointed out the danger that poses to consumers who could be unaware they are using fentanyl, an often deadly synthetic opioid.

“A staggering number of teens and young adults are unaware that they are ingesting fentanyl in these fake pills and are being poisoned,” he said.

With its proximity to the Mexican border, the Los Angeles area is a major shipping and storage hub for drug cartels. Bulk orders from south of the border are brought there, broken up, and shipped nationwide.

In the first four months of 2022, the DEA seized approximately 1.5 million fentanyl pills, a 64% increase from the same period the previous year. 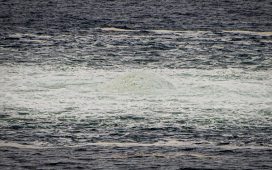