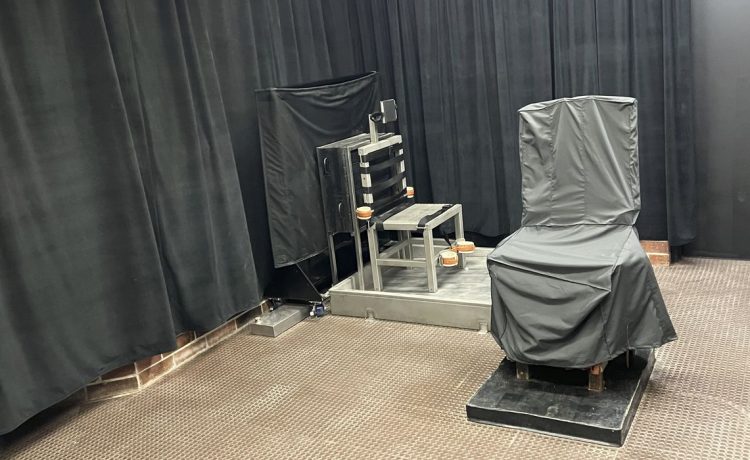 Most Americans (55%) say they support the death penalty, statistically unchanged for six straight years, according to a Gallup poll on Monday.

Support for capital punishment in the annual poll has hovered between 54% and 56% since 2017, with changes staying within the statistical margin of error.

Gallup, which started polling the question in 1936, noted “diminished support” for the death penalty among Democrats, “while Republicans’ support for capital punishment has remained high.”

In the latest poll, 77% of Republicans and 54% of independents said they favor the death penalty, compared to 35% of Democrats.

For Democrats, that ties their statistical low last year. Republican support has been statistically unchanged since 2000, while support among independents has fluctuated, most recently rising from a record low of 49% in 2020.

Gallup conducted a randomized national telephone survey of 1,009 adults from Oct. 3-20. The margin of error was plus or minus 4 percentage points at the 95% confidence level.