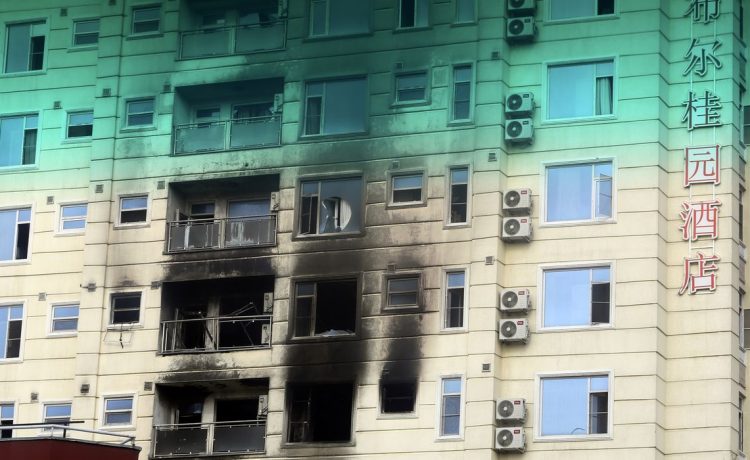 ISLAMABAD (AP) — The death toll from a fuel tanker explosion in a tunnel north of the Afghan capital, Kabul, rose to 31 on Monday, a Taliban government spokesman said as more bodies were pulled out from the site and rescuers continued to search for survivors.

The cause of the blast on Saturday evening in Salang Tunnel, around 130 kilometers (80 miles) from Kabul, remained unclear. The tunnel, originally built in the 1960s to assist the Soviet invasion, is a key link between north and south Afghanistan.

Initially, at least 19 people were reported killed. A Health Ministry spokesman, Sharafat Zaman Amarkhail, said the number of fatalities climbed to 31 and that 37 people were injured.

Former Afghan President Hamid Karzai expressed his condolences over the blast, saying he received news about the dead and injured in the explosion in Parwan province with “great sadness.”

“I offer my deepest condolences to the families of the victims of this tragic incident and pray for the quick recovery of the injured,” he tweeted.