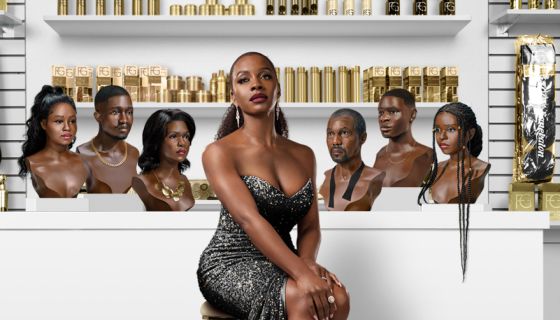 Are you ready for ‘Riches?’ 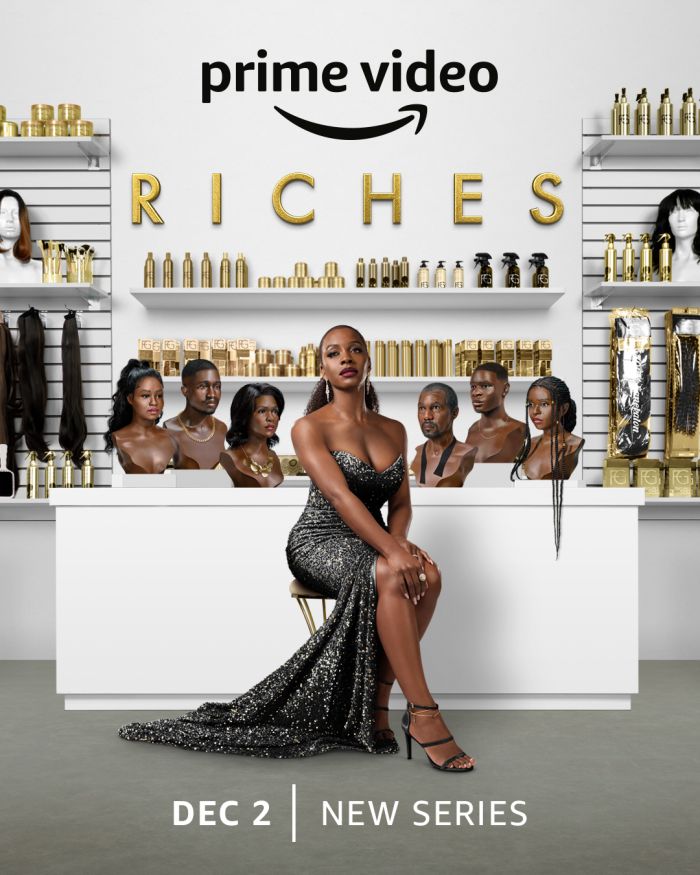 When her wealthy father Stephen Richards (Hugh Quarshie) passes suddenly, the family’s world comes crashing down, setting the stage for a messy battle over his coveted empire.

The high-stakes family drama is written and created by Abby Ajayi (How to Get Away With Murder) and also stars Sarah Niles (I May Destroy You), Adeyinka Akinrinade (Top Boy), Ola Orebiyi (Cherry), Nneka Okoye (The A List), and Emmanuel Imani (Black Earth Rising) .

“’Riches’ is a love letter to Black London and it has been thrilling to create the Richards family and celebrate their opulence, their ambition, and their immigrant grit,” said Ajayi in an interview with Variety.

“Our talented ensemble of actors are a joy and I’m excited to be partnering with Amazon Studios and ITV, and working alongside the powerhouses of Greenacre Films and Monumental Television to bring this show to the screen.”

At first glance, the luxurious show looks like a majestically melanated version of hit HBO show ‘Succession’ that we’re sure will set itself apart from anything we’ve seen in the streaming era. 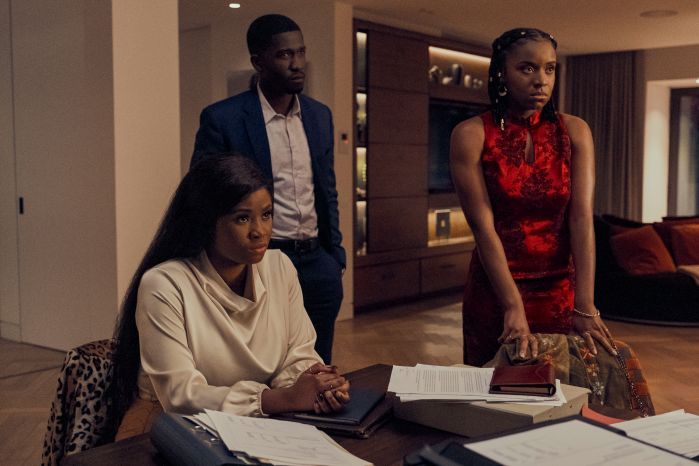 ‘Riches’ is produced by Yvonne Francas (The Syndicate) and directed by Sebastian Thiel, Ajayi, and Darcia Martin. 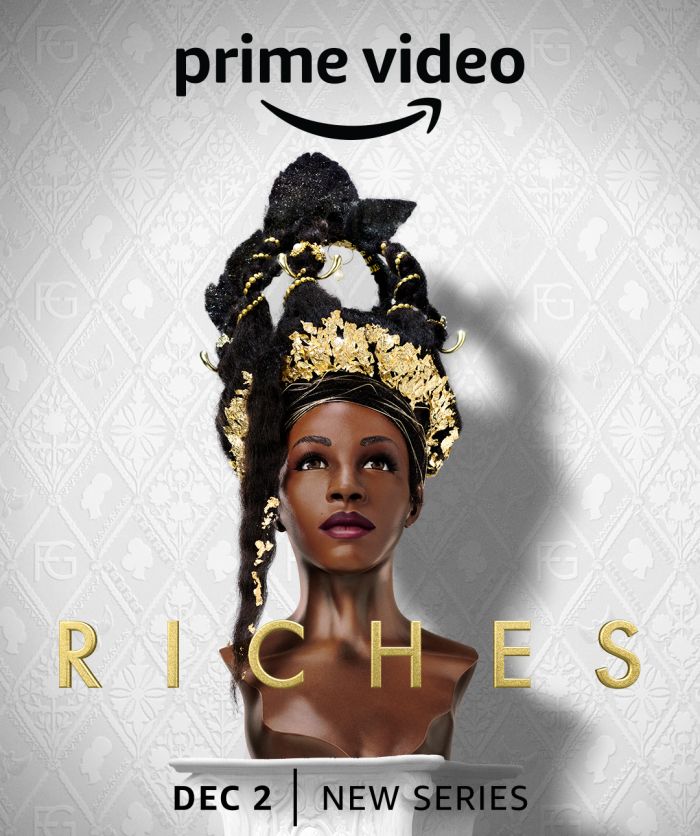 All six episodes will premiere on Prime Video in the U.S., Canada, Australia, New Zealand, Nordics, and Sub-Saharan Africa on December 2.