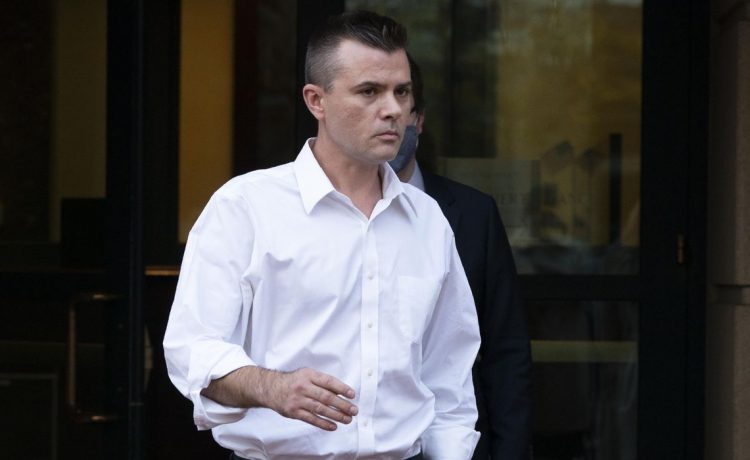 Now the jury will decide whether or not Mr. Danchenko lied to the FBI about how he obtained information for the so-called Steele report, a collection of unproven claims intended to be used ahead of the 2016 election to tie former President Trump to Russia.

“The special counsel was focused on proving crimes at any cost rather than proving whether a crime had occurred,” Mr. Sears told jurors in an Alexandria, Virginia, federal courtroom.

“They started out with the presumption of guilt and read guilt into every piece of evidence they saw,” Mr. Sears continued, adding that he was “perplexed” by the weakness of the case.

Mr. Danchenko is charged with four counts of making false statements to the FBI in January 2017 about his contacts with Sergei Millian, who at that time was the president of the Russian-American Chamber of Commerce.

Mr. Danchenko was initially charged with a fifth count but that charge was thrown out by a federal judge on Friday in a major blow to Mr. Durham.

Prosecutors say Mr. Danchenko falsely told the FBI that he had obtained information that was used in the dossier in an anonymous phone call from a man he believed to be Mr. Millian.

The dossier, a collection of unverified allegations tying Mr. Trump to Russia, was compiled by British ex-spy Christopher Steele and commissioned by Democrats ahead of the 2016 election.

Information in the dossier was partly used to obtain a surveillance warrant for Carter Page, a Trump 2016 campaign aide who was suspected of working with Russia to influence the election.

Mr. Page was never charged with a crime and no public evidence emerged to support the accusations.

Prosecutor Michael Keilty told jurors that Mr. Danchenko never received an anonymous phone call and made the whole thing up.

In his closing argument, Mr. Keilty pointed to the fact that Mr. Millian was an unabashed supporter of Mr. Trump and had no previous communications with Mr. Danchenko.

“Why would Sergei Millian, a vocal supporter of Donald Trump, call and offer damaging information about Donald Trump to a person he’s never met before; he’s never spoken with before? It doesn’t make any sense,” Mr. Keilty said.

“This about what you would have to accept to believe the defendant’s story,” Mr. Keilty continued, adding that there is no evidence in phone records to suggest the two ever spoke.

Prosecutors depicted him as a desperate man offering ever-changing explanations about how and when he spoke with Mr. Millian to escape accountability for his alleged lies.

Mr. Keilty read from interview transcripts in which Mr. Danchenko tells investigators he had one call with Mr. Millian, later saying it was “multiple calls,” and then telling FBI agents it was one anonymous call with a man he believed to be Mr. Millian.

“That’s a plain admission of guilt in the defendants’ own words,” Mr. Keilty said. “He goes from one call to multiple calls. It’s hard to keep track of lies in repeating a story.”

“He’s gone above and beyond anything that could have been expected of him to help our government,” Mr. Sears continued.