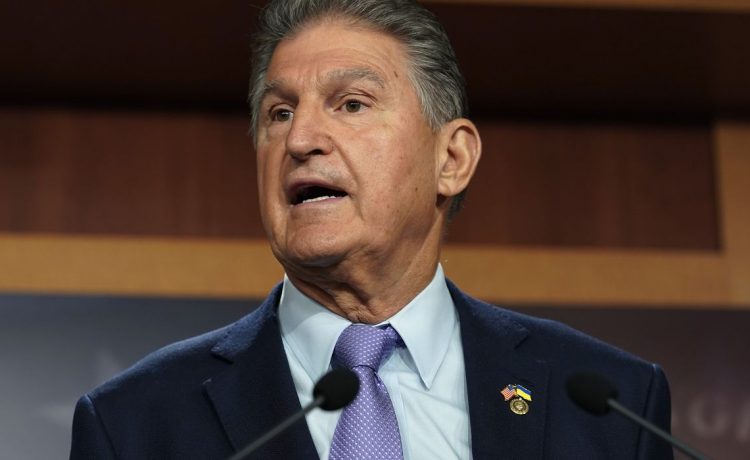 An annual defense policy bill negotiated by Republicans and Democrats that was unveiled Tuesday evening did not include controversial energy legislation pushed by Sen. Joe Manchin III amid bipartisan pushback.

The exclusion of a permitting proposal by the West Virginia Democrat in the National Defense Authorization Act (NDAA) dealt another major blow to pass his legislation that seeks to fast-track energy projects of all forms and approve the long-stalled Mountain Valley natural gas pipeline in his home state.

Mr. Manchin was forced in September to remove his bill from must-pass government funding legislation to avert a shutdown.

Mr. Manchin blasted his congressional colleagues for not including it in the NDAA, saying in a statement that America’s “energy infrastructure is under attack” and that the country’s “energy security has never been more threatened.”

Democratic leadership was pushing to include his permitting bill in the NDAA, must-pass legislation that Congress is eyeing to approve before leaving for the holidays later this month.

However, dozens of House progressives were threatening to tank the NDAA if Mr. Manchin’s proposal was included, as members from both parties argued a defense bill was an inappropriate avenue for an energy proposal.