The Great Days > News > Defense-industry competition is dwindling; should we fix that?
News

Defense-industry competition is dwindling; should we fix that? 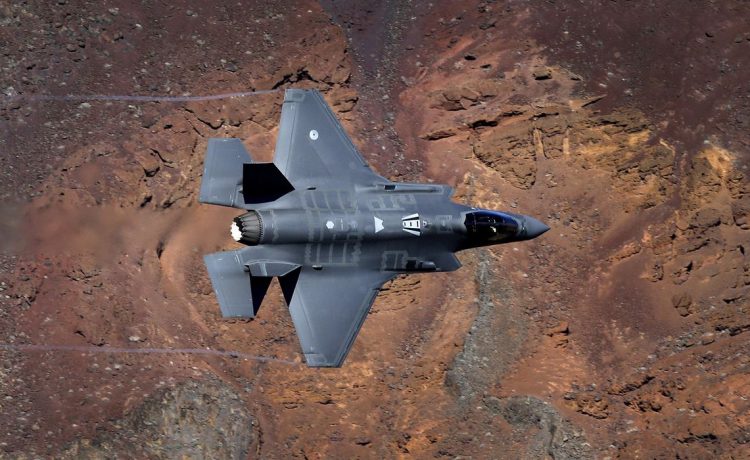 Economic and military competition from a rising China is a top concern for U.S. policymakers. But the lack of competition within our defense industry also has profound implications for national security.

In 1990, the U.S. boasted 15 major prime contractors in the defense field. Today, those have consolidated down to five. There are also thousands fewer firms lower down in the supply chain.

Fewer firms mean less competition for government contracts. Instead of four or five firms bidding for aircraft, tank or submarine contracts, these days usually only two firms — and sometimes only one — will submit bids. Furthermore, these firms typically have only one supplier for a given component of that aircraft, tank or submarine, when in the past there would have been multiple suppliers to choose from.

In free-market economic theory, competition leads to lower costs and more innovative products. So this lack of competition is a problem — but it may be a problem policymakers are unable to solve.

The trouble is that the defense industry is not a free market.

The Pentagon is the only customer in this market, and — with its constitutional mandate to defend the country — it is responsible for defense industrial base health in a way that distinguishes this market from others.

Beyond that, high barriers to entry also make the defense market less free. There’s a reason only one U.S. company makes aircraft carriers: Building such a ship requires tens of billions of dollars worth of infrastructure, such as cranes and dry docks, already in place.

Complicated government-contracting regulations are also a barrier to entry. Understanding the 2,002-page Federal Acquisition Regulation is no easy task for a business.

As a result of these conditions, there are fewer players in the defense industry than there used to be, from the prime contractors down to their suppliers’ suppliers. Fewer players mean higher costs, less innovation, and more risk.

Based on this, it seems logical that policymakers and Pentagon leaders should promote competition in the defense industry. And they do.

Defense contracting regulations require contract opportunities to be posted publicly in order to solicit bids from multiple firms. The military will often give more than one company a contract to build a prototype and will award the full contract based on which prototype performs best.

The federal government also stops consolidation by blocking industry mergers and acquisitions that it deems anti-competitive. A recent example is the blocked merger between Lockheed Martin and Aerojet Rocketdyne last February.

But while the lack of competition in the defense industry is a problem, measures taken to promote or create competition have costs that cannot be ignored.

Paying more than one company to build a prototype is expensive, both for the Pentagon and the companies involved. And mergers and acquisitions can make defense production more stable, as larger companies are better able to balance risk in unpredictable federal funding cycles. An aircraft component manufacturer is less likely to shut down if it’s owned by a major aircraft producer that depends on that component to build its planes.

The Pentagon is caught in the middle of a tough situation. It depends on the defense industry to provide the tools our military needs to defend the country, and it also has influence over this industry as its main customer. The industry has inherent traits that discourage competition, making end items more expensive and less innovative.

But if the Pentagon acts to create or encourage competition, it might inadvertently make the defense industry more fragile.

The key? Going back to basics. The Defense Department’s first responsibility is to keep America safe. This requires resilient defense industrial capabilities. When it comes to promoting competition in the industry, policymakers should not focus on competition as an end in itself, but rather as one tool to achieve the bigger goal: a stronger national defense.

Maiya Clark is a senior research associate in The Heritage Foundation’s Center for National Defense.