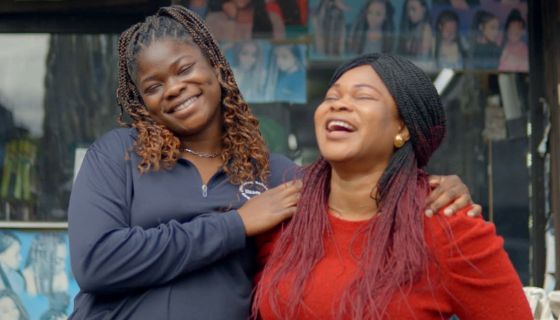 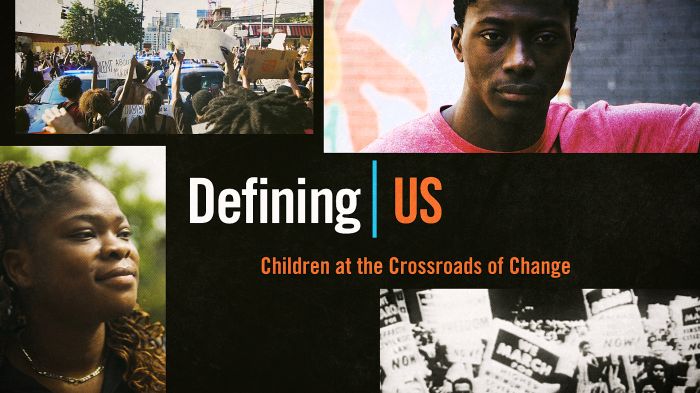 CWK Network, Inc. announced its upcoming documentary ‘Defining US: Children at the Crossroads of Change’ that takes audiences inside the nation’s largest school systems to see and hear the untold stories of educators fighting to protect students’ rights to have open conversations about race and other issues that impact their identity.

“Defining US lifts up teachers and students as a voice of reason in the divisive national dialogue,” said Stacey DeWitt, Executive Producer and Director of Defining US and CEO of CWK Network, Inc.

“Our goal is to provide audiences with a fresh, new perspective on what educators are really teaching our children and what they can teach us about the hope and healing that occurs through a revolution of the heart and mind.”

Historically left behind, children of color are now the majority of our nation’s youth who are positioned to lead America into the future but their success hangs in the balance of a national debate about race that is fueling a culture war in America’s schools.

“To not talk about race, is to not talk about what it means to be human,” said olanda Sealey-Ruiz, Ph.D., Associate Professor of English Education at Teachers College, Columbia University.

The idea to produce the film began as part of a conversation between Paul Forbes–a Black educator from New York and DeWitt–a white producer from Atlanta–who have different backgrounds and perspectives but share similar hearts and minds. 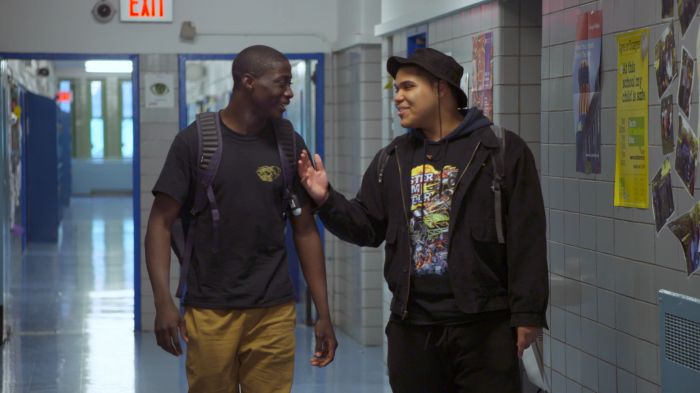 That discussion was the beginning of a friendship and many honest, sometimes uncomfortable, and constructive conversations about race that informed the film and continue today.

“When Stacey and I met, I saw her as the director of a video shoot, but our relationship has blossomed into one where we are now co-conspirators blending our spheres of influence to disrupt and dismantle structures and systems that are leading to inequitable outcomes,” said Forbes, Executive Producer of the film, CEO of Leading with Hearts and Minds, and former Executive Director of Educational Equity, Anti-Bias, and Diversity for the NYC Department of Education.