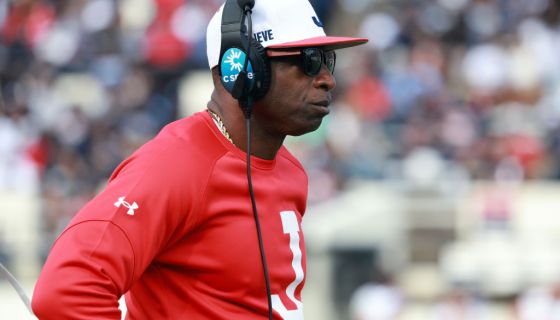 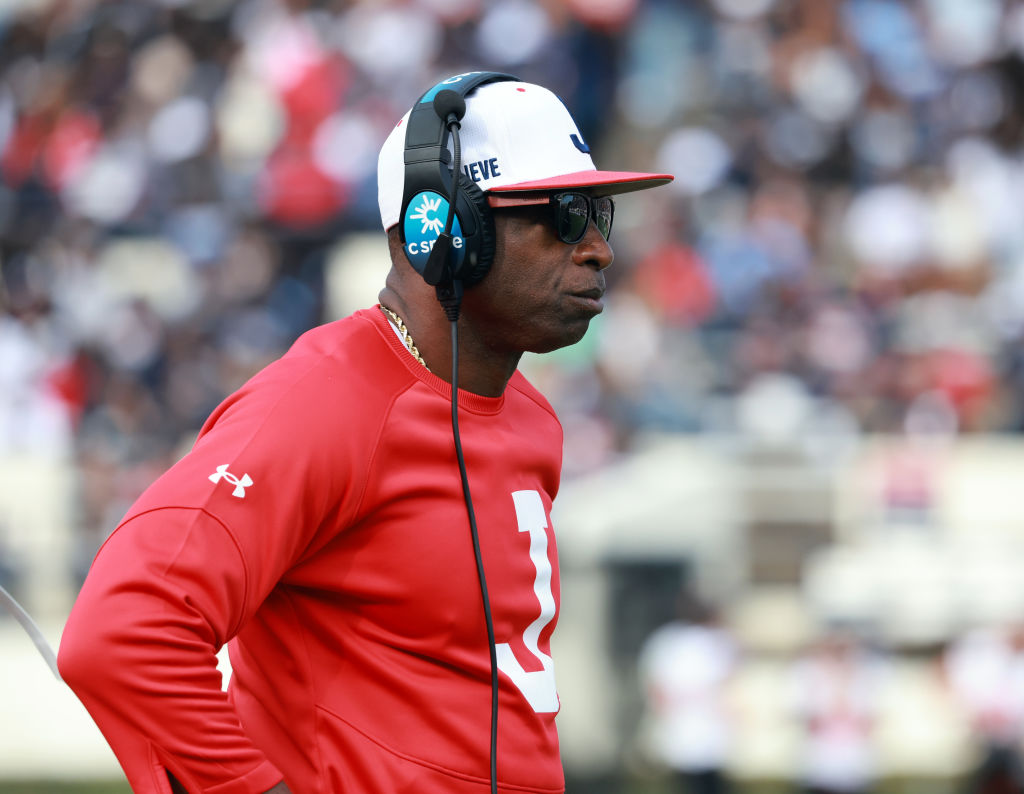 While going undefeated in your second season and winning the SWAC Champion should be a glorious occasion to celebrate things went differently. Deion skipped the post-game press conference much to the disappointment of media but they would soon learn it wouldn’t matter any way.

Instead of attending the post game presser Coach Prime gathered his players, staff, and school executives to make announcement many saw coming.

After winning the SWAC Championship Coach Prime confirmed rumored reports he would be departing Jackson State. He has accepted the head coach job at Colorado.

Many on social media were upset about Coach Prime’s departure but Prime uploaded a video explaining his decision and shot down rumors it was over money.

“I know you all have been hearing the rumors and everything that has been transpiring about my whereabouts and what I’m going to do. I’d like you all to hear it from me and not from anyone else.”

After breaking the news Coach Prime didn’t waste anytime and headed directly to Colorado. Instead of heading to bed when he landed he went right to his new stadium to take it all in. Regardless of how you feel anyone would take a promotion in their field and getting 10x the pay isn’t to bad.