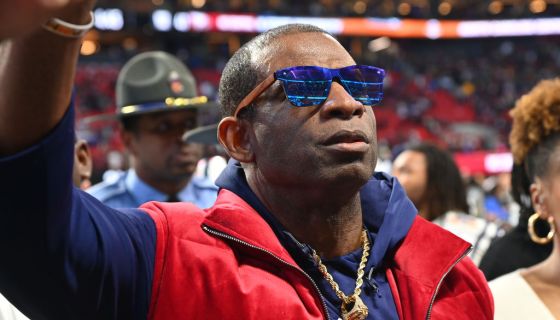 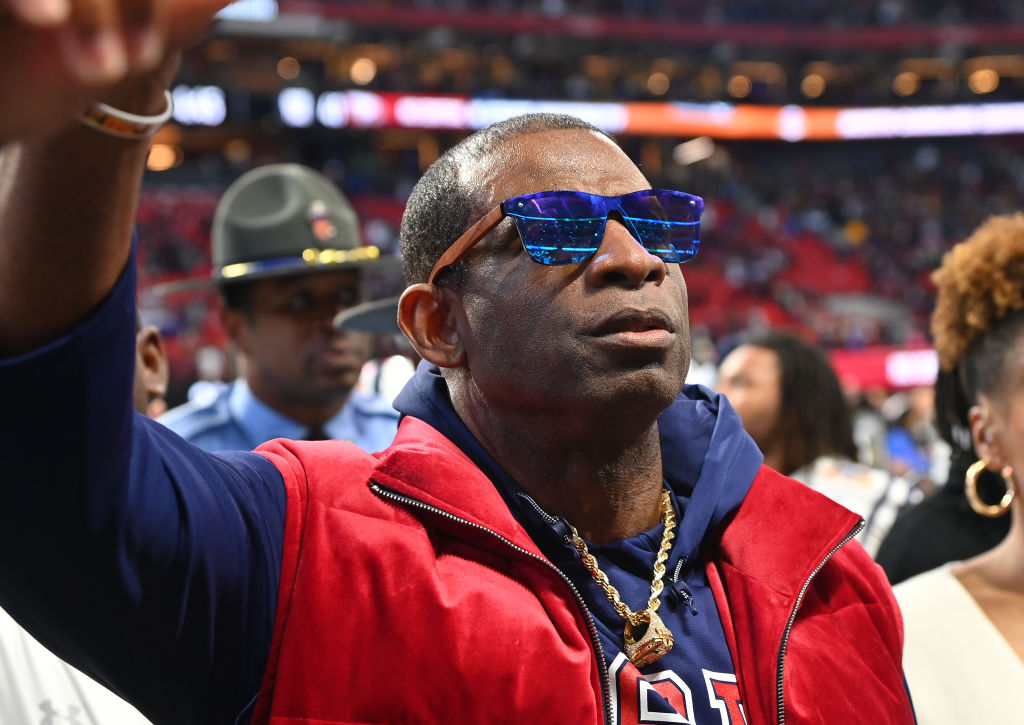 Deion Sanders does his first sit-down interview as head football coach at the University of Colorado with longtime friend Shannon Sharpe.

The last few weeks of Deion Sanders’s coaching journey have been nothing short of exciting. Most of those supporting him, are proud of the history he has made. Deion is now the first HBCU head coach hired to coach a power 5 school. The others are upset he left Jackson State and consider him a sellout. Coach Prime has previously gone on record to let it be known he doesn’t do negativity but he hears the whispers. To address everything he decided to do a sitdown with fellow half of Famer and close friend Shannon Sharpe.

Deion Sanders on Shannon Sharpe’s Club Shay Shay showed a vulnerable side to the most talked about head coach this year. The episode starts off with Deion getting a massage on his leg showing his scars and missing toes from his battle with blood clots. Coach Prime revealed how urgent the situation was and how a staff member telling him his toes were black and he needed help led to many nights in the hospital. Later in the episode, the two got to business and discussed HBCU funding and Sanders didn’t hold back.

“Let’s talk about the overall funding of school,” Sanders said. “I wanted to bring solvency to ‘how are we broke? how are we always asking? why are we always in a deficit?’ You mean everybody? That’s a problem for me. Let’s investigate and let’s find the faults. Is it the state, is it the government? Where is this coming from? Let’s find it. I was willing to hire a team to audit and find this because it’s impossible for all of us to be in the same situation.”

Another interesting fact dropped by Deion was only 7% of alumni donate to the schools. Deion also revealed that’s the reason he didn’t meet with alumni from Jackson State. When addressing the doubters and people calling him a sell-out Sanders asked a simple question what was being sold? He then went on to mention how could anyone question him when all his kids and even his dog were locked in supporting Jackson State.

You can watch the entire episode below.