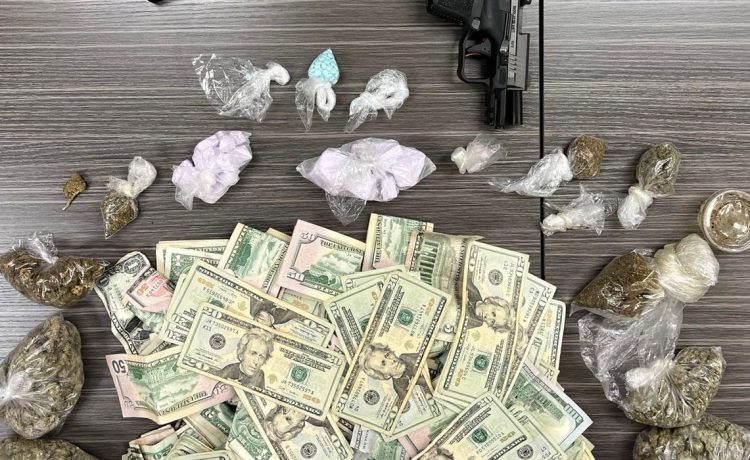 A school resource officer in Tennessee caught a delivery driver with fentanyl, marijuana and a loaded gun in his truck while the suspect was dropping off produce at an elementary school last week, according to authorities.

Deputies said that officer Josh Alexander caught a whiff of marijuana coming from Mr. Duncan’s truck, prompting the officer to go speak with the delivery driver.

Mr. Duncan confirmed that there were illegal drugs in the vehicle. The officer then searched the vehicle and found more than seven ounces of fentanyl, nine ounces of marijuana, a loaded 9mm handgun and nearly $4,500 in cash in the truck.

The produce Mr. Duncan had delivered to three elementary schools that morning was seized and isolated, according to the sheriff’s office.