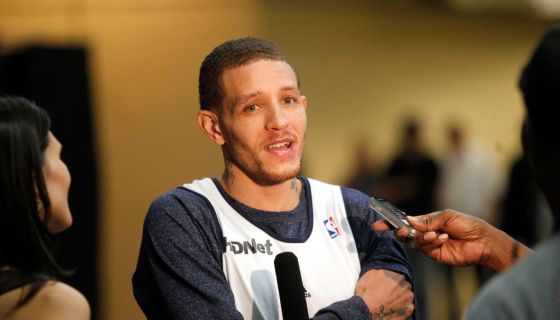 Delonte West is working hard to get back on his feet. 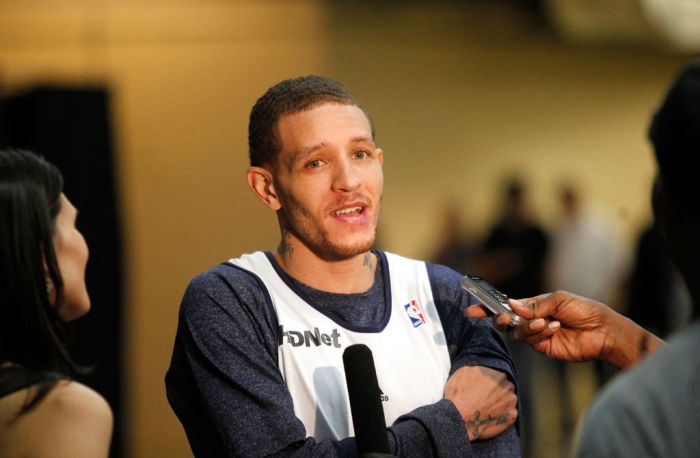 The former NBA player was spotted in another viral video this month, panhandling on the streets of Virginia when a fan recognized him and posted the footage online. Unfortunately, this is far from the first time we’ve seen West in this situation, making matters all the more upsetting.

In response to the viral clip, Delonte gave a statement to TMZ insisting he’s fine, just in between jobs at the moment.

“It is what it is,” West told the outlet last week. “I got children. I’m in between jobs. People can help me as much as they can, but you know, as a man I gotta do what I gotta do for my babies.”

Now, we’ve got a new update on the former baller, who landed a new flooring job!

After some people heard about his tough situation, they decided to help out. According to TMZ, the team at the Beyer Subaru car dealership in Alexandria, Virginia saw the stories about West and noticed he had been asking for money nearby, which is when they put their heads together to figure out a way to help him earn some.

The dealership is currently getting some floor work done, so they asked the company in charge of the project if West could lend a hand. The outlet reports that the flooring company was thrilled to have the extra help, saying Delonte has been working with them for the past two days and doing a great job.

With how much West has struggled with mental health and addiction, it’s always good to see him get back on his feet. Hopefully, this is the start of a new chapter.