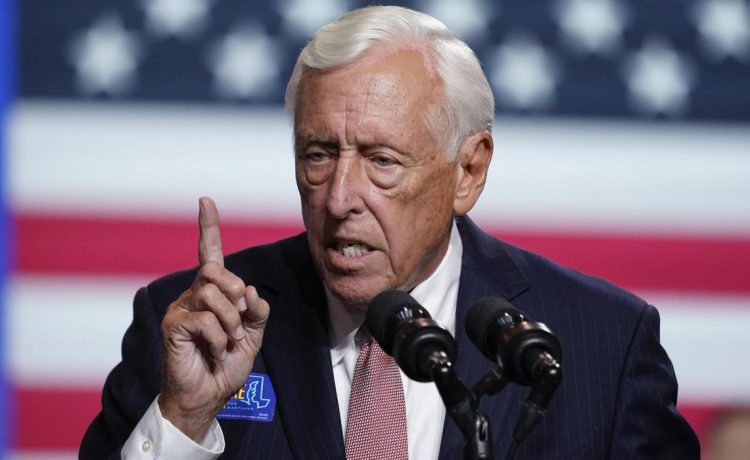 That all but nixed chances that Senate Democrats will be able to honor a deal they struck with Sen. Joe Manchin III in exchange for his recent vote on a climate and tax bill.

Nearly 80 Democrats have signed a letter threatening to vote down a stop-gap funding bill to keep the government open if it includes a measure by Mr. Manchin, West Virginia Democrat, that would streamline energy projects, among them the Mountain Valley natural gas pipeline in West Virginia. Democrats say the permitting reforms, aimed at speeding up both renewable and fossil fuel projects, will undermine climate change efforts.

House Republicans are unlikely to rescue the government funding bill — known as a continuing resolution or CR in Washington-speak — if Democrats vote en masse against it. Republican lawmakers believe the Manchin permit language does not go far enough to speed up fossil fuel projects. They also are unwilling to help Mr. Manchin, who angered them by providing the crucial vote to pass President Biden’s climate and tax bill.

Republicans have unveiled a rival energy permitting proposal, a topic they say Congress should only debate after they fund the government.

Democratic leadership is now poised to cut Mr. Manchin’s permit language out of the legislation to avoid a partial government shutdown when the fiscal year ends on Sept. 30.

“It’s simply a fact that this was not our agreement,” Mr. Hoyer said. “We want to get a CR passed. We don’t want to shut down the government. You can compute those two.”

The Manchin side-deal on permit reform language seemed like a done deal just weeks ago.

Mr. Manchin agreed to provide the critical 50th vote in the Senate needed by Democrats to unilaterally pass their climate and tax bill, which provided $369 billion for green energy projects funded with tax increases.

Democrats had been negotiating for months to win Mr. Manchin’s cooperation. They sealed an agreement in July by promising Mr. Manchin that Congress would pass, and Joe Biden would sign, energy permitting reform legislation by the end of September.

In a July 27 statement, Mr. Schumer said both House Speaker Nancy Pelosi and Mr. Biden had agreed to pass that permitting overhaul “by the end of the fiscal year.” While Mr. Schumer did not specifically say the language would be included in the government funding bill, it is the only “must-pass” legislation Congress considers.

Mr. Manchin told reporters this week that the language would be included in the spending bill, but that’s not what Speaker Nancy Pelosi, who controls the floor schedule, told reporters on Wednesday.

“We have agreed to bring up a vote,” said Mrs. Pelosi, a California Democrat. “We never agreed on how it would be brought up, whether it be on the CR, or independently or part of something else. So we’ll just wait and see what the Senate does.  And I’m not worried about it.”