The Great Days > News > Democrat Max Rose, who served in Biden admin, says he won’t support him in 2024
News

Democrat Max Rose, who served in Biden admin, says he won’t support him in 2024 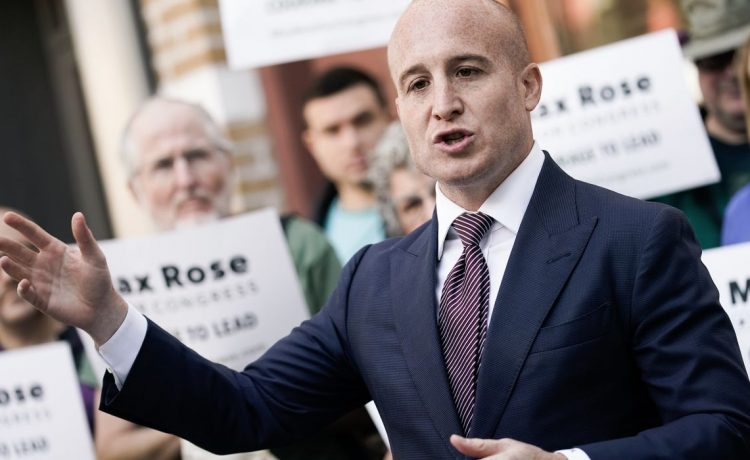 Former Democratic Rep. Max Rose won’t be supporting President Biden’s reelection bid in 2024 if he decides to pursue another term in the White House.

Mr. Rose, running against GOP Rep. Nicole Malliotakis this year, said it’s time to “turn the page” on the current political leaders and climate. Mr. Rose also served in the Biden administration as a COVID-19 adviser to the Pentagon last year.

Mr. Biden, however, has not formally announced his bid for a second term.

Mr. Rose previously represented New York’s 11th Congressional District for one term before losing to Ms. Malliotakis in 2020. He was the second Democrat to flip the seat in 30 years.

The two are expected to face a close race in the district that’s considered New York City’s only swing House district, comprised of Staten Island and part of Brooklyn.