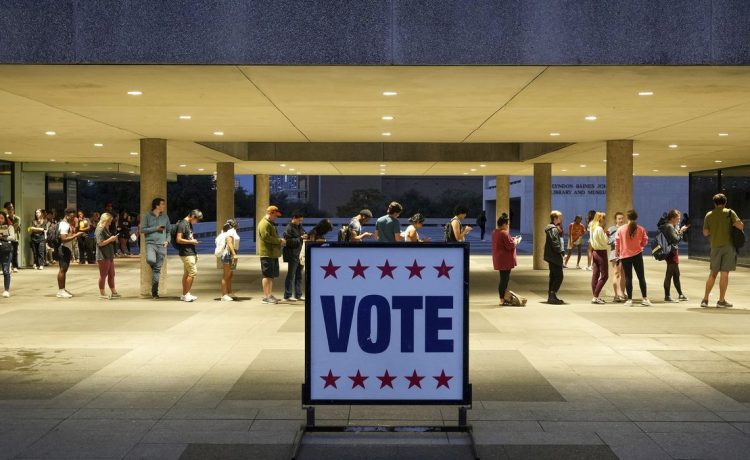 Young voter support for Democrats dropped off in recent elections, raising questions about the party’s ability to hang onto the so-called Obama coalition that has driven its success at the ballot box.

That marked a slump in support from 2020, when President Biden outperformed then-President Donald Trump 61% to 36% among young voters, and from 2018, when 64% of voters between the ages of 18 and 29 rallied behind Democrats and 34% sided with the GOP.

Democrats have relied on a coalition composed of Black, college-educated and young voters to win elections.

Democrats lost control of the House last month, leading to intraparty finger-pointing over who was to blame.

Mr. Biden, if he chooses to seek reelection in 2024, will be approaching his 82 birthday.

Mr. Trump, 76, is already running for the GOP presidential nomination.