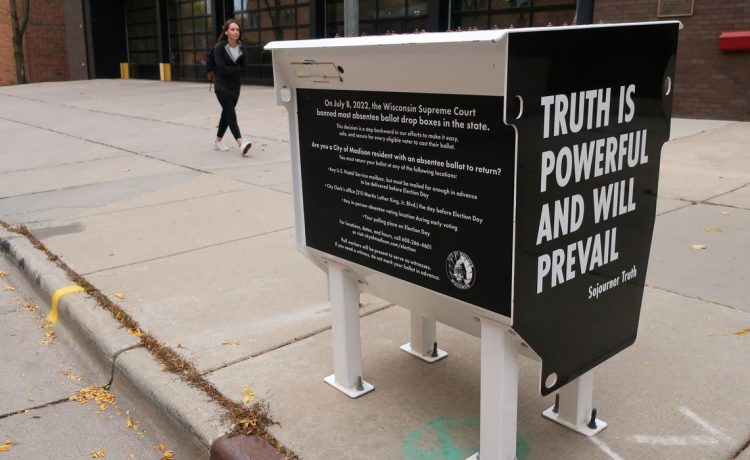 Nearly 10 million early voting ballots have been cast in elections across the country, most of them by Democrats.

Among the states that have party affiliation, more than 50% of early ballots cast have been Democrats, compared to 30% of Republicans.

Democrats doubled Republicans on mail-in ballots, with nearly 15 million Democratic voters reported as having requested a ballot by mail. Republicans have requested over 8 million ballots.

Republicans, however, have a slightly higher return rate than Democrats with 15.8% of those who requested a mail-in ballot sending it back, compared to 14.8% of Democrats.

The early voting numbers come as candidates in several states are still debating one another.

With Republicans having an edge in the midterms, Democrats are working on mobilizing turnout, particularly around young voters.

In states that reported age demographics among voters, youth voters cast the lowest number of ballots, while those over the age of 65 took the lead.

“Two years ago, more young people voted than in any other election since the 1970s, and because you did, the direction of the country changed,” Mr. Obama said.

The midterms are expected to attract historic levels of voter turnout, mirroring the high rate in 2018.