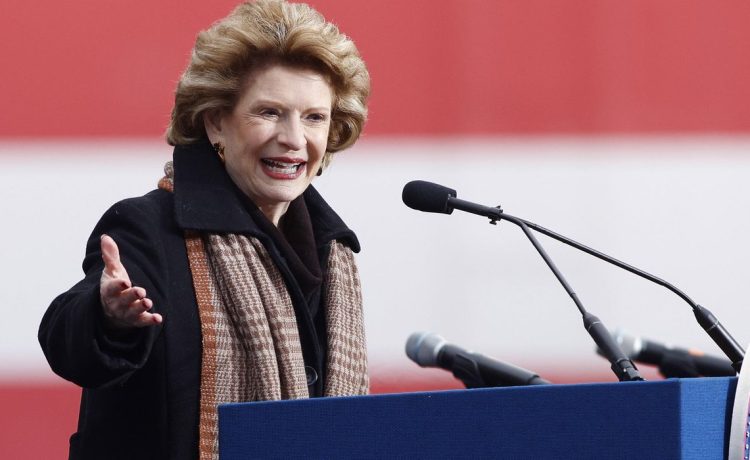 Sen. Debbie Stabenow said Sunday it is “embarrassing” that President Biden was in possession of several classified documents after having criticized former President Donald Trump for keeping similar materials at his Mar-a-Lago estate.

But the Michigan Democrat, who is not seeking reelection next year, argued that Mr. Biden’s situation is different because his attorneys did not fight to keep the records and immediately contacted federal authorities.

“It’s certainly embarrassing,” Ms. Stabenow said on NBC’s “Meet the Press.” “It’s embarrassing that you would find a small number of documents, certainly not on purpose. They don’t think it’s the right thing and they have been moving to correct it, working with the Department of Justice, working with everyone involved with the archives. It’s one of those moments that obviously they wish hadn’t happened.”

Ms. Stabenow, a member of Senate Democratic leadership, pivoted to argue that any GOP-led investigations into the president would jeopardize the economy.

House Republicans have vowed to add the Biden documents to their long list of oversight probes.

“What I’m most concerned about, this is the kind of thing that the Republicans love,” Ms. Stabenow said. “’Let’s talk about investigations, let’s create chaos. Let’s not talk about the fact that we have a manufacturing renaissance going on in this country, more jobs created, lower unemployment rate, higher wages.’ And what [Republicans] are proposing to do would interfere with that, would really put us on the edge economically.”