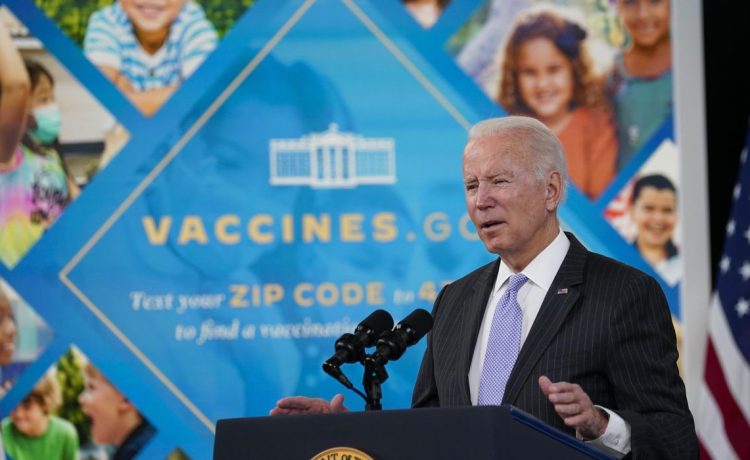 Had Republicans taken a majority of the upper chamber, they could have held Mr. Biden’s picks for the federal bench in abeyance until the next election. But Democrats having the upper hand — even if Vice President Kamala Harris has to break ties — means they’ll be able to get Mr. Biden’s picks confirmed.

Supporters of the president’s nominees applauded the Senate Judiciary Committee for moving on the nominations, even during a lame-duck session.

“The Senate has not even been back in session for 24 hours and we are already seeing a burst of momentum,” said Rakim H.D. Brooks, president of Alliance for Justice.

“Our federal courts should not have to wait to see these distinguished jurists take their new positions. We look forward to seeing them advanced out of committee and confirmed by the full Senate before this Congress ends,” he said.

The American Constitution Society is fundraising off the push to get more judges confirmed, sending out an email to supporters noting the group is “urging the U.S. Senate to prioritize judges during the lame duck session. That means confirming 30 judicial nominees before the 117th Congress concludes at the end of the year.”

Mr. Biden has appointed 25 judges to federal circuit courts since taking office in January 2021. He elevated one of those picks, Justice Ketanji Brown Jackson, to the Supreme Court earlier this year to fill the seat of retired Justice Stephen G. Breyer.