Democrats’ decision to interfere in GOP primaries pays off 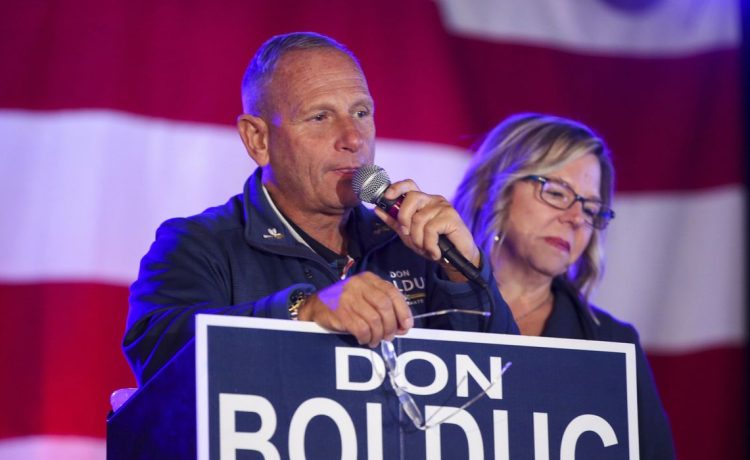 Democrats’ meddling in GOP primaries paid dividends after the party swept races in which it had backed pro-Trump candidates this year, figuring those contenders would be easier to beat in the general elections.

They also bolstered Republican John Gibbs, who beat Rep. Peter Meijer in the GOP primary after Mr. Trump attacked Mr. Meijer for voting to impeach him. Mr. Gibbs went on to lose to Democrat Hillary Scholten.

The Democratic PACs’ decision to step into the GOP primaries was viewed by some Democrats as uncouth and potentially risky. They feared Trump-backed candidates viewed as zany or less preferable to moderates might actually win as part of a red wave.

The wave didn’t materialize, even if the GOP is on track to retake the House, and Democratic operatives are feeling vindicated over the unorthodox strategy.