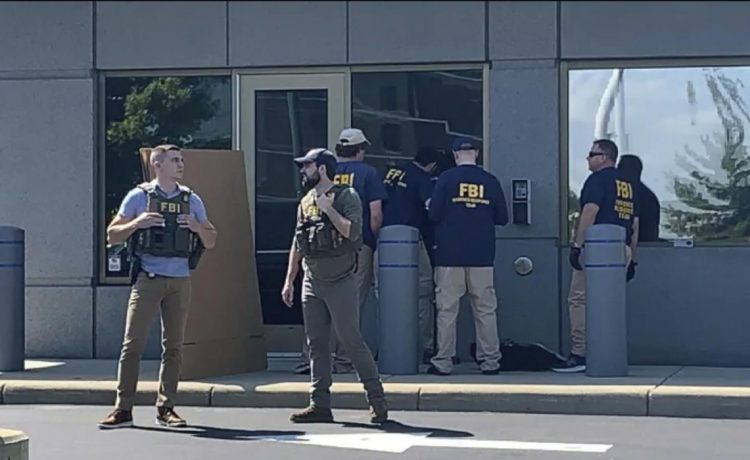 Democrats on the House Oversight Committee are demanding social media companies crack down on the escalation in threats against law enforcement following the FBI’s raid of former President Donald Trump’s Mar-a-Lago estate in Palm Beach, Florida.

“We are concerned that reckless statements by the former president and Republican Members of Congress have unleashed a flood of violent threats on social media that have already led to at least one death and pose a danger to law enforcement officers across the United States,” said the letters written by House Oversight Committee Chairwoman Carolyn Maloney, New York Democrat, and national security subcommittee Chairman Stephen F. Lynch, Massachusetts Democrat.

“We urge you to take immediate steps to address any threats of violence against law enforcement that appear on your company’s platforms,” they wrote.

The lawmakers demanded details about how many threats were made against law enforcement on the social media platforms and how the companies responded to those threats. They also asked the companies if legislation is needed to “protect law enforcement personnel and increase coordination with federal authorities.”

Social media companies did not immediately respond to requests for comment by The Washington Times.

The letter noted specific threats made on Truth Social, including “The Second Amendment is not about shooting deer! Lock and Load,” while another wrote, “Arm yourselves! We are about to enter into Civil War!”

Federal authorities have warned of increasing threats to law enforcement since the search of Mr. Trump’s home.

A Pennsylvania man was arrested last week and charged with threatening FBI employees on Gab. Prosecutors say he posted that “every single piece of s—- who works for the FBI in any capacity…..deserves to die. You’ve declared war on us and now it’s open season YOU.”

And three days after the Mar-a-Lago search, an Ohio man armed with an AR-15 rifle and a nail gun attempted to forcibly enter the FBI’s Cincinnati field office. The man, Ricky Shiffer Jr., was killed after a standoff with law enforcement.