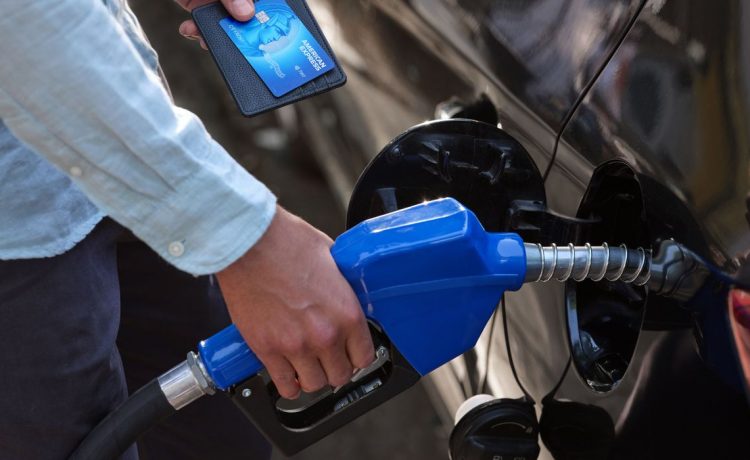 The lawmakers gathered Thursday at a Capitol press conference and pleaded for voters to elect more Democrats so that they can put the squeeze on oil companies and pass on the savings to motorists.

“Consumers have just had enough,” said Rep. Jan Schakowsky, Illinois Democrat. “We have the answers. We have the bills. We have the champions from the Senate and the House who are going to make sure price gouging is addressed.”

A top solution among progressive Democrats is a windfall profits tax on oil companies. It would siphon revenue from the companies when the price of oil reaches a set threshold and redistribute the money to taxpayers.

Democratic leaders have not brought up a windfall profits tax bill in either the House or Senate.

Another bill the progressive lawmakers highlighted on Thursday would strengthen the federal government’s power to crack down on alleged price gouging.

Energy companies and analysts have rebutted allegations of price gouging as out of touch with the reality of a global oil shortage.

Ed Hirs, an energy economics professor at the University of Houston, has called it “political posturing and pandering.”

Democrats, including President Biden, have long claimed without evidence that Big Oil is engaging in market manipulation.

“The Republican playbook is the same as it’s always been: cut taxes for the richest Americans, cut regulations on the giant businesses that cheat people and slow down the spending on families that actually need some help,” said Sen. Elizabeth Warren, Massachusetts Democrat. “We have other ideas on the Democratic side, and we start today with ending the price gouging. That’s something we can do if the voters will help us out in November.”

Gas prices have been on a downward trend for roughly the past month. However, the national average remained high as of Thursday at $4.61 per gallon, according to AAA.

Republicans blame Mr. Biden and Democratic policies that discourage domestic oil production for contributing to the price hikes. Energy analysts cite a range of factors from a lingering lack of refining capacity after COVID-19 shutdowns, a post-pandemic surge in demand and the impact of the Russia-Ukraine war on global energy markets.

“From Day One, the Biden Administration has worked overtime to make it harder to produce the most affordable and reliable forms of energy Americans rely on right here at home,” said Senate Minority Leader Mitch McConnell, Kentucky Republican.

Democrats contended that if they can hold onto the House and add two Democrats to the Senate, that would be enough to force through their agenda.

Stopping them now in the 50-50 split Senate, according to that argument, are two centrist Democrats who won’t get with the program: Sens. Kyrsten Sinema of Arizona and Joe Manchin III of West Virginia.

Those two senators have stopped Democrats from blowing up the 60-vote requirement for most legislation to survive in the upper chamber. Ms. Sinema and Mr. Manchin have opposed a rule change but it has never been put to a vote and it is unclear how many other Democrats support it.

“If [voters] can deliver us a few more Democratic senators and help us hold the House against a Speaker McCarthy regime, then we can and will do more. We want to do more,” said Sen. Sheldon Whitehouse, Rhode Island Democrat. “But as you know, a 50-50 Senate is not an easy place to get a lot done.”