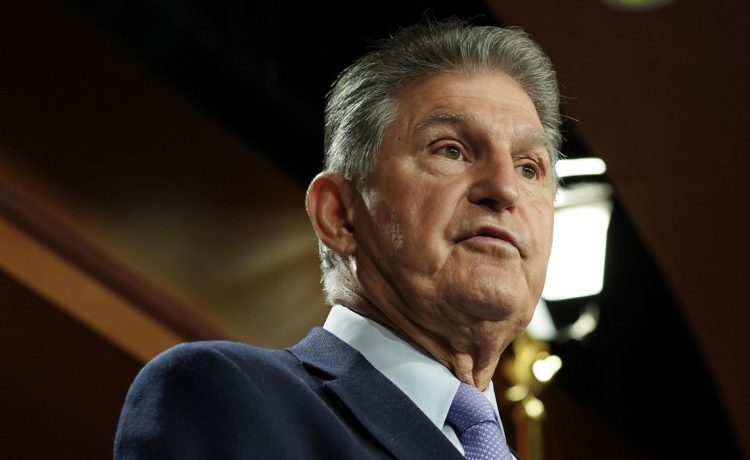 Controversial energy-permitting legislation spearheaded by Sen. Joe Manchin III will receive another vote this week, despite failing twice in recent months in the face of bipartisan opposition.

Senate Majority Leader Charles E. Schumer said Tuesday that the chamber will vote on the measure later this week as an amendment to the annual must-pass defense policy bill known as the National Defense Authorization Act.

“As you know, Republicans [previously] blocked it… even though permitting reform is something they’ve always supported in the past,” the New York Democrat told reporters. “I hope they’ll help us and support it.”

The permitting legislation — designed to fast-track energy projects, including renewables and fossil fuels — will likely fail, as it previously did when Mr. Manchin tried to attach it to other must-pass pieces of legislation. Republicans say it doesn’t go far enough in slashing environmental red tape that hamstrings fossil fuel production, while Democrats say it undercuts their climate change agenda.

But the continued push allows Mr. Schumer to make good on his promise to try and advance the conservative West Virginia Democrat’s energy proposal in exchange for his crucial support of Democrats’ tax-and-climate-spending bill this summer.

“There has never been a more critical time in our nation’s history for Congress to act to protect American energy security and reclaim energy independence,” Mr. Manchin said. “I struggle to understand how any of my colleagues could in good conscience consider voting against bipartisan, comprehensive energy permitting reform that benefits all types of energy as the American people continue to demand Congress put politics aside and act on common sense solutions to solve the issues facing us.”

“This is a zombie that will not die. It’s going to be back again and again,” he said last week. “That just means we got to keep killing it.”