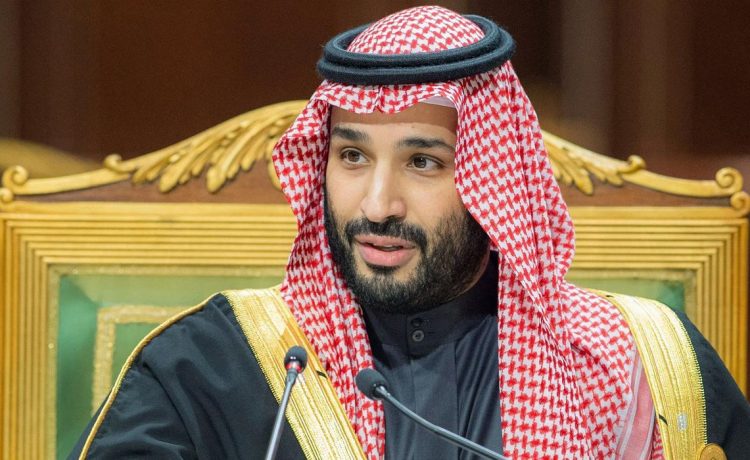 A group of Democratic lawmakers wants the U.S. military out of Saudi Arabia and the United Arab Emirates following an announcement from OPEC that it would cut oil production by 2 million barrels per day.

Reps. Tom Malinowski of New Jersey, Sean Casten of Illinois and Susan Wild of Pennsylvania this week introduced the “Strained Partnership Act” that mandated the removal of all U.S. troops from both countries along with missile defenses such as the Patriot and Terminal High Altitude Area Defense system (THAAD).

“Saudi Arabia and the UAE’s drastic cut in oil production, despite President Biden’s overtures to both countries in recent months, is a hostile act against the United States and a clear signal that they have chosen to side with Russia in its war against Ukraine,” the lawmakers said in a statement.

The move by the Organization of the Petroleum Exporting Countries is likely to drive up oil prices in an already-tight global economy and, coming so close to the midterm elections, is widely seen as a serious political blow against Mr. Biden.

He was widely criticized for offering a fist-bump to Saudi Crown Prince Mohammed bin Salman during a visit to the Kingdom in July. U.S. intelligence officials concluded the Saudi leader was behind the killing of Washington Post journalist Jamal Khashoggi.

The Democratic lawmakers said Saudi Arabia and the UAE have relied on an American military presence to protect their security and oil fields for several years.

“We see no reason why American troops and contractors should continue to provide this service to countries that are actively working against us,” they said in their statement. “If Saudi Arabia and the UAE want to help [Russian President Vladimir] Putin, they should look to him for their defense.”