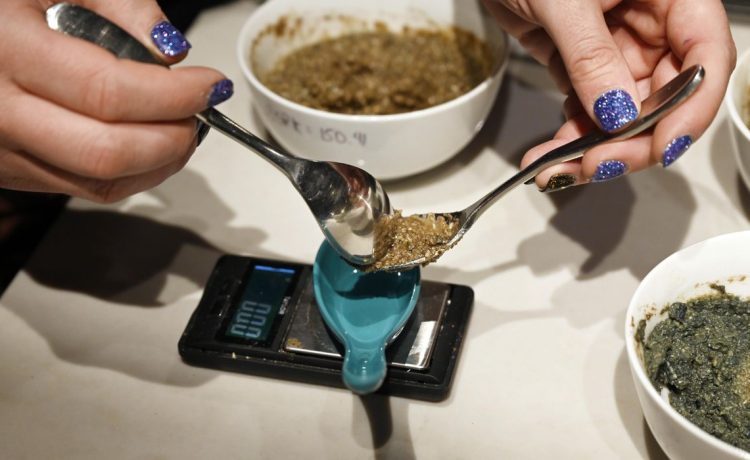 The Denver District Attorney’s Office dropped charges against a Denver rabbi who uses psychedelics in light of the approval of Proposition 122, which legalizes such drugs for medicinal use, by Colorado voters in November.

Proposition 122 also decriminalized the personal possession, use, growth and transport of psychedelic plants and fungi classified as natural medicine by the proposition.

The charges against Rabbi Ben Gorelick were dropped Thursday “in the interest of justice,” the district attorney’s office told the Denver Post. He had been arrested in February after a police raid on a warehouse in north Denver found more than 30 types of psychedelic mushrooms being grown.

Mr. Gorelick is the leader of the Sacred Tribe, a Kabbalah Judaism-inspired group that uses the psychedelic mushroom psilocybin along with other psychedelics as a sacrament.

While the 270-strong group holds Shabbat dinners and has a rabbi, one does not have to be a Jew to join the Sacred Tribe, according to the Times of Israel.

The Sacred Tribe’s members are happy to have their rebbe, or spiritual leader, back in front of the congregation.

“With Prop 122 passing, there’s amazing momentum going into a brand new future. … Ben’s heart has been in that place from the get-go. … I’ve known his heart the whole time; that’s never been in question and I’m glad the court saw it too,” Sacred Tribe member Elle Logan told the Denver Post.