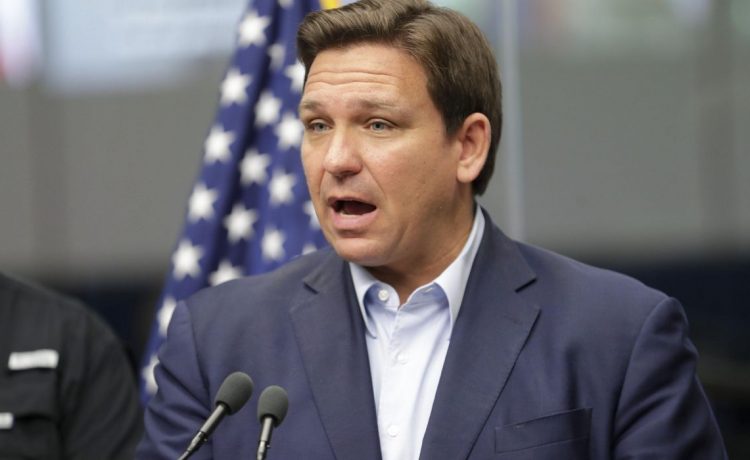 Florida Gov. Ron DeSantis said Thursday that he told President Biden more disaster assistance is needed to help the counties that have been impacted by Hurricane Ian.

Mr. Biden earlier Thursday approved a disaster declaration for Florida, which freed up federal friends to assist people in nine counties. The counties that will get federal assistance are Charlotte, Collier, DeSoto, Hardee, Hillsborough, Lee, Manatee, Pinellas, and Sarasota counties.

Mr. DeSantis, a Republican, said he told the president in a phone call that wasn’t enough, given the devastation wrought by Ian.

“I just spoke with the president this morning,” Mr. DeSantis said at a press briefing. “He offered support. I told him thanks for this, but because the storm has moved inland and caused a lot of potential damage in the center part of our state, that we are going to be asking for those counties to be expanded and included there.”

Mr. DeSantis also said he expects the president to expand his disaster declaration to other counties in Florida.

The White House said in a statement that FEMA Administrator Deanne Criswell will travel to Florida on Friday to tour the damage wrought by the category 4 hurricane.

Thursday’s phone call was the second conversation this week between the president and Mr. DeSantis as Florida braced for the powerful Hurricane.

Although Mr. DeSantis and Mr. Biden have frequently criticized each other’s political views, the White House has stressed that it would not let political differences affect the administration’s response to the hurricane.