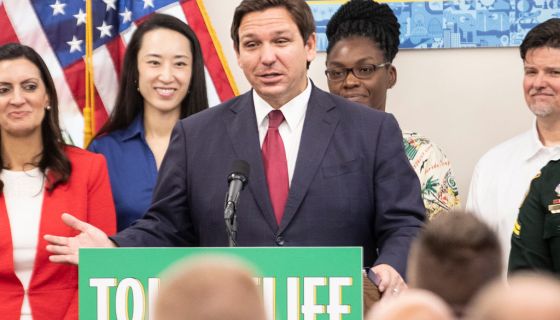 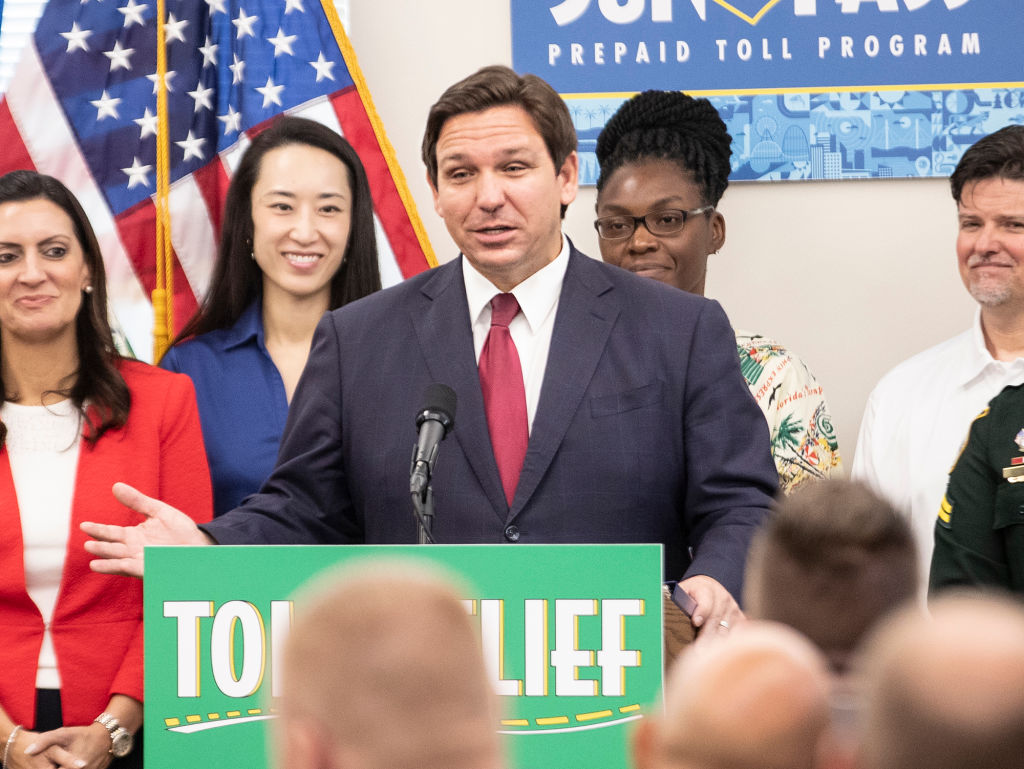 According to WCVB, 2 planes full of migrant Venezuelans touched down in Martha’s Vineyard yesterday completely unannounced. State rep Julian Cyr says that the flight manifest showed that the flights originated in Texas, stopped in Florida, then made their way up north. The small, extremely wealthy, and predominantly white Massachusetts island scrambled to provide food, clothing, and shelter for the group that included children as young as 2 years old.

“My understanding is there was no advance communication or notice that this plane and these people were arriving,” Cyr told WCVB. “The officials on Martha’s Vineyard, municipal and county officials, scrambled but did a pretty remarkable job to welcome these families.”

Later in the day, a statement directly from Governor DeSantis’ office proudly claimed credit for this depraved trafficking scheme:

“Florida can confirm the two planes with illegal immigrants that arrived in Martha’s Vineyard [Wednesday] were part of the state’s relocation program to transport illegal immigrants to sanctuary destinations,” a statement from Florida Gov. Ron DeSantis’ office obtained by WCVB sister station WESH in Orlando said.

“States like Massachusetts, New York, and California will better facilitate the care of these individuals who they have invited into our country by incentivizing illegal immigration through their designation as ‘sanctuary states’ and support for the Biden Administration’s open border policies,”

As if this clout chase wasn’t already bad enough, reports state that DeSantis’ political publicity stunt cost $12 million! The man who might represent the same Republican party who stays b!t¢#ing and moaning about “reckless spending” put down TWELVE MILLION DOLLARS to take advantage of vulnerable people who were probably scared as hell and likely had no knowledge about where they were being taken.

This upcoming election season and the subsequent 2024 election is going to be an absolute s#!t show with major implications for the future. Make sure you are paying attention. This effects all of us.