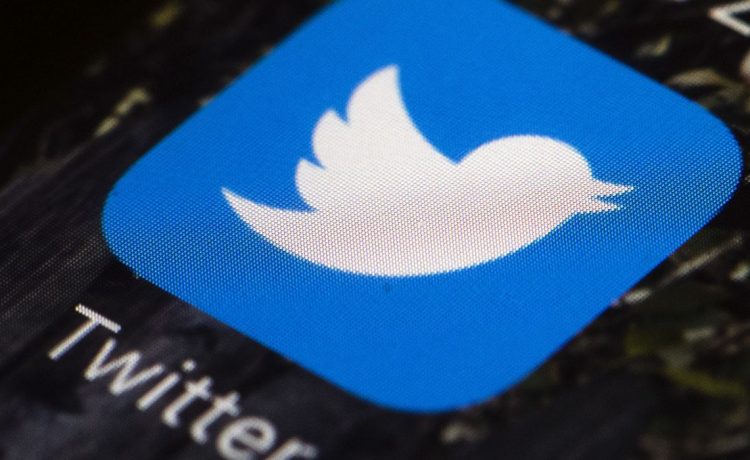 Twitter reportedly paid a multimillion-dollar settlement earlier this summer to a former executive who is set to testify before the Senate Judiciary Committee on Tuesday about security failures at the social media platform.

After months of wrangling over lost compensation since his firing earlier this year, Twitter agreed in June to pay $7 million to Peiter “Mudge” Zatko, the Wall Street Journal reported.

Mr. Zatko, in turn, agreed to a nondisclosure agreement that prevents him from publicly discussing his time at Twitter as the company’s top security official but allows him to talk to Congress and file whistleblower complaints with the government. His complaints to the government alleged Twitter has violated rules and laws. He made disclosures to the Securities and Exchange Commission, Federal Trade Commission, and the Department of Justice.

The subpoena compelled Mr. Zatko to testify on Tuesday.

Twitter will have an opportunity to make its case before Congress too, as two Twitter executives are scheduled to testify in the Senate following Mr. Zatko. The company’s senior vice president of engineering and its manager of consumer products are set to appear alongside other tech companies’ officials on Wednesday at a Senate Homeland Security and Governmental Affairs Committee hearing regarding how their platforms affect security.

Details from lawmakers’ grilling of Mr. Zatko and the Twitter executives may also affect the outcome of billionaire Elon Musk’s legal dispute in a Delaware court against the social media company.

Twitter sued Mr. Musk to force him to complete his purchase of the company and he countersued. Mr. Musk’s lawyer referenced a $7 million payment to Mr. Zatko in a court hearing in September though the attorney did not identify it as a settlement payment, according to the newspaper report.