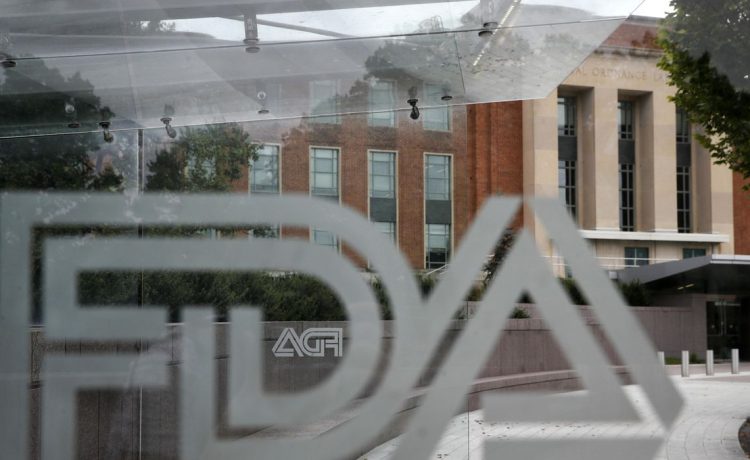 Detect Inc. is voluntarily recalling 11,102 of its COVID-19 tests due to increased chances of the recalled tests producing a false negative result, the Food and Drug Administration announced Monday.

The recall affects “tests shipped to customers from July 26th, 2022 through August 26th, 2022,” according to the FDA announcement. All the recalled tests have a use-by date of Jan. 1.

The voluntary recall by Detect was done from an abundance of caution, though neither the company nor the FDA elaborated on what had given them fears about the tests.

“To date, Detect has not received any reports of false negative results related to the affected lots,” the FDA notice stated.

Positive test results from the recalled tests are still valid.

Unused tests should be discarded, Detect urged, noting that “the outer packaging is recyclable while all the test components can be discarded as regular trash.”

The Detect Inc. tests are accompanied by the Detect Hub that processes the tests and a Detect app that guides users through the COVID-19 testing process.

Those who attempt to use recalled tests will be notified in the Detect app that the tests can no longer be used. The Detect Hub, the company wrote, was not subject to the recall.