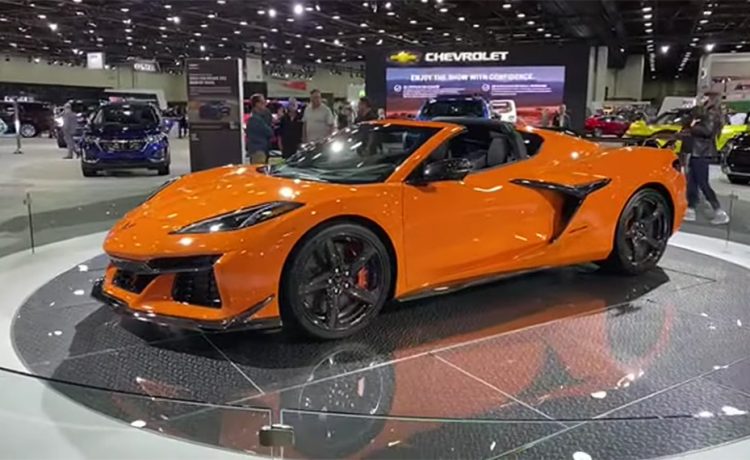 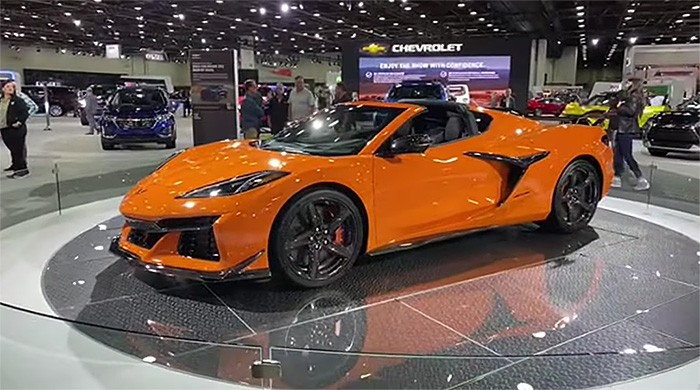 During the Detroit Auto Show’s media days, hometown newspaper The Detroit News sent nearly 100 readers to the show with the goal of picking their favorite vehicles for a number of different categories. In a sea of trucks, SUVs, and slew of new electric vehicles, it was the 2023 Corvette Z06 that readers picked as “Best in Show” for the 2022 event.

That assessment seems to jive with other others who attended the show, namely President Joe Biden who told his Secret Service detail on the day of his visit to the Detroit Auto Show that he would be driving the Orange sports car back to Washington.

But the awards for Chevrolet’s new supercar didn’t stop there. Recognizing the C8 Z06’s new status for performance with the most powerful naturally-aspirated V8 engine that revs to 8600 RPM, its unique carbon fiber aero, and visible carbon fiber wheels that sheds 41-lbs of unsprung weight, the Detroit News jurists also named the Chevrolet Corvette Z06 as the car to own “If Money Were No Object.”

The only other Detroit Auto Show award for General Motors was for “Most Electrifying” with Detroit News readers giving that nod to the Cadillac Lyriq.

Ford’s Shelby GT500 took the award for the “Muscle Machine” category with its track-focused 760-hp V8, while the Ford Bronco picked up two awards as “Bargain Buggy” for its Bronco Sport model, and the “Off-Road Warrior” went to its Bronco Raptor edition.

The Winners of the Detroit News Readers’ Choice Awards:

● IF MONEY WERE NO OBJECT: Chevrolet Corvette Z06