Devonte’ Graham Arrested and Charged With DWI In North Carolina 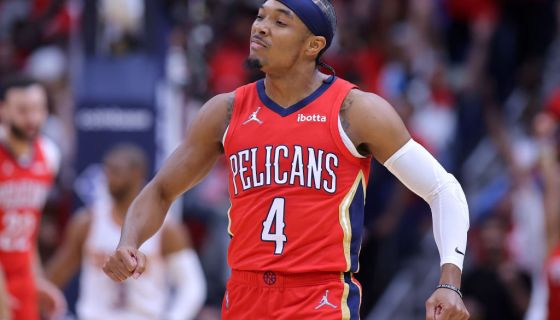 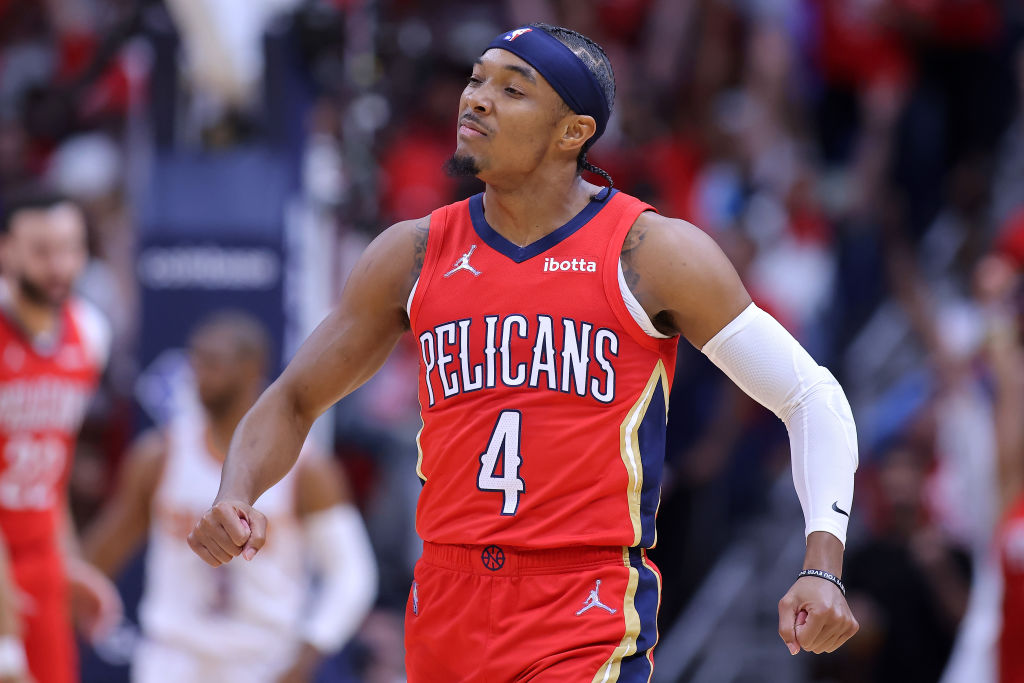 The New Orleans Pelicans had terrible luck with its players last year after their star Zion Williamson missed most of the season due to injury. Luckily, this week, he signed an extension to stay with the franchise, which is good news compared to the developments coming from other players on the team.

Another Pelicans player, Jaxson Hayes, has been in the news for allegedly abusing his ex-girlfriend. This issue has been a topic since last summer and in March, a lawsuit was filed against Jaxson for domestic abuse and false imprisonment.

Now the team is facing yet another scandal.

Devonte’ Graham is the latest Pelicans player to land himself in trouble.

According to CBS17, Graham was arrested Thursday in North Carolina. Graham was reportedly pulled over for going 63 mph in a 40 mph zone. Shortly after the traffic stop, however, officers noticed signs of impairment, and Graham was booked into Wake County Detention Center. His breath alcohol test indicated a .11 impairment.

Graham posted $3,000 bail and is set to return to court on July 22nd. The Pelicans have not yet released a statement on the matter.

Hopefully, this serves as a reminder to not drink and drive under any circumstances—no matter who you are.