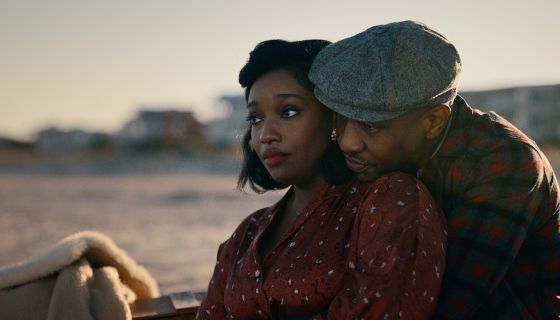 Thanksgiving is right around the corner and so is the release of the highly anticipated film Devotion.

We’re excited to share an exclusive featurette on behalf of Devotion, called “Fueled By Love.” The clip explores what being devoted looks like and how powerful and long-lived a union between people can be, when purpose and fate are one of the same.

Check out the featurette below:

How beautiful was that? We’re so excited to see this film. It’s definitely on our list to hit while we’re doing family movie night next week. 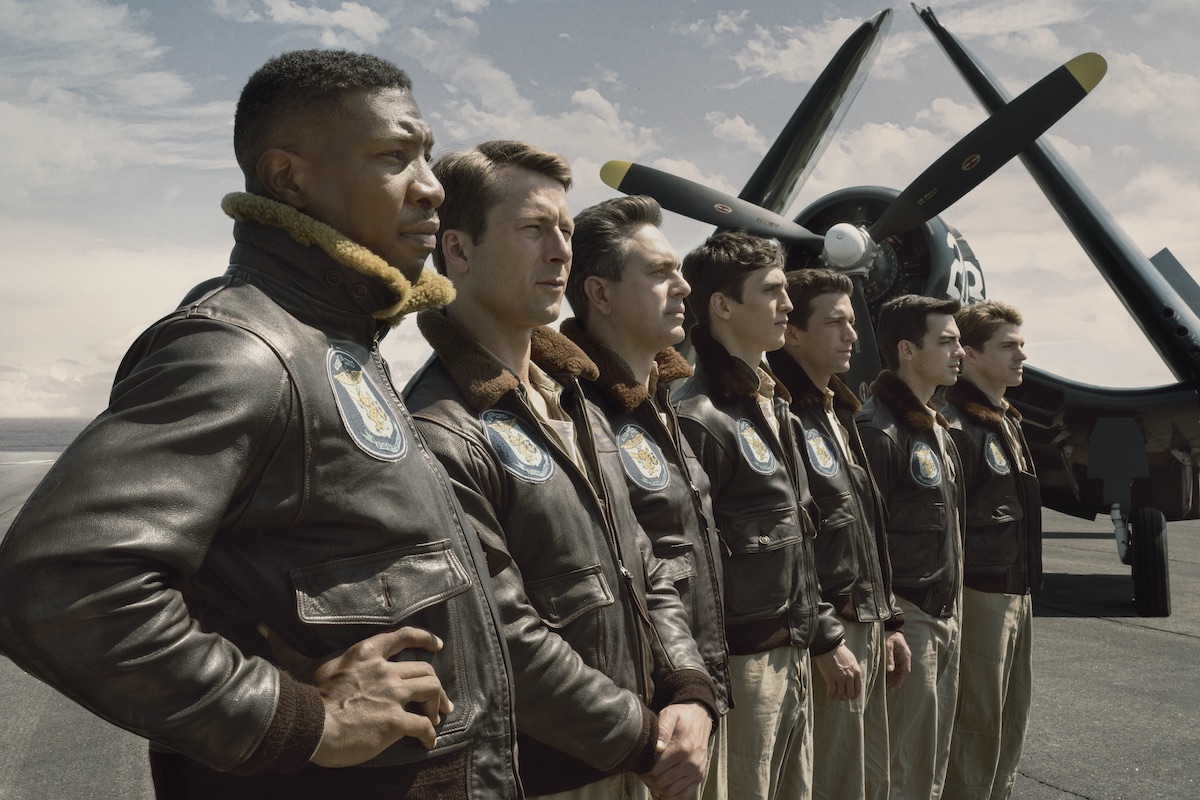